PNG Cricket is on a high after winning their first ever One Day International series.

The Barramundis defeated a higher ranked Hong Kong in two matches in Townsville.

Assistant Coach Rarua Dikana says it was a pleasing feeling to come out on top during such an important occasion.

"We had the local community coming out to support us. The atmosphere was all good and it was an historic occasion and for us to win our first ODI was a pleasing experience and satisfying experience for all the hard work everyone had put in, both the administration, players and sponsors."

Siaka scored PNG's first ever ODI century during the series.

"He's been one of our shining youngsters coming through the ranks and it was good to see him get the first ever ODI century just complementing the hard work he's put in off the field and leading up to. He's not new in scoring centuries. He scored two centuries in the last world cup qualifiers and to do it in the recognised ODIs here is a special thing." 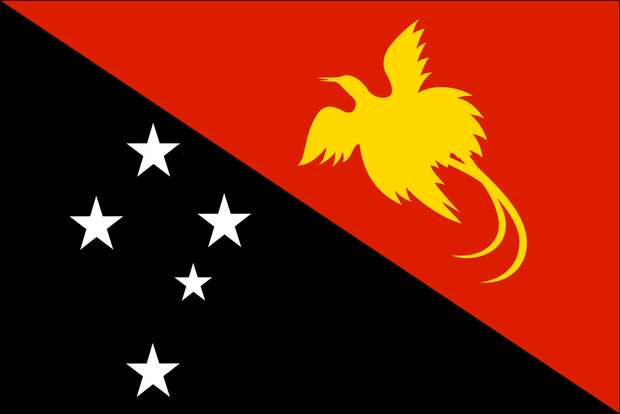