The trial has opened in Papua of two French journalists on charges of abusing their entry visas into Indonesia.

Thomas Dandois and Valentine Bourrat, who were arrested in August while producing a documentary for a French-German television station, face up to five years in jail.

French television reports the prosecutor as saying the accused were aware or knew that they were not allowed to use a tourist visa to carry out journalistic activities.

He says both have also admitted to having carried out reporting in Papua to find out more about its society and to find out why armed civilians were fighting against the government.

The Chief Judge Martinus Bala has told reporters he hoped the verdict would be delivered on Friday. 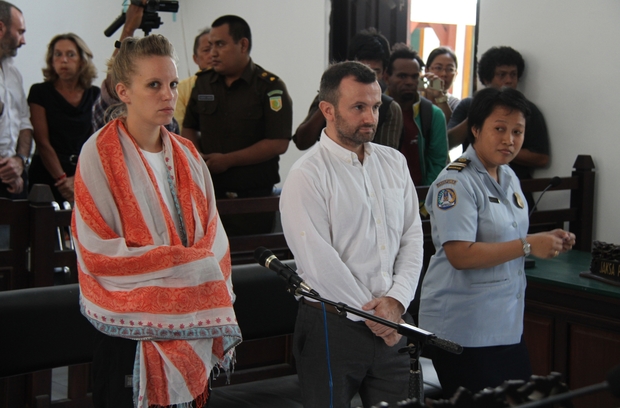