A US-based funds management has taken the government of Nauru to court in Australia to recover millions of dollars it says Nauru owes.

Two years ago a court ruled that Nauru owed $14 million US dollars to the Firebird Global Fund.

It refused to pay and that debt has grown to $26 million US dollars.

ABC news reports the government's bank accounts with Westpac have now been frozen, leaving it with only the cash it had on the island.

Nauru is seeking to overturn the decision and urgently free up the funds.

In an affidavit, the country's finance minister David Adeang told the New South Wales Supreme Court that the island would shortly run out of cash, after making its latest round of government salary payments this week.

Mr Adeang says and services will soon start shutting down, including those for refugees at the Australian-run detention centre.

However, a Nauru government spokesperson says no services have yet been affected.

The court case starts on Monday. 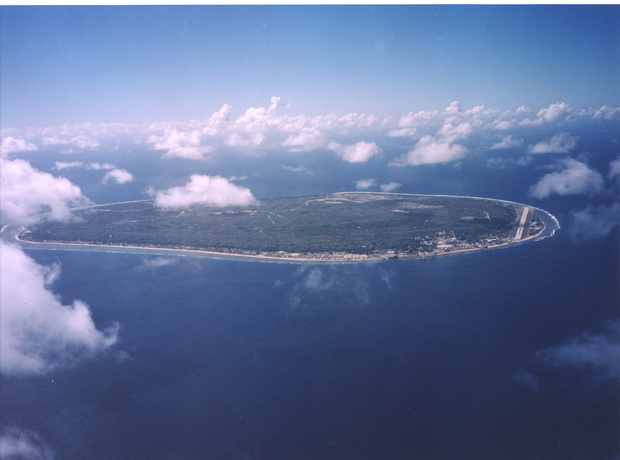