Representatives from the Melanesian Spearhead Group, India, Papua New Guinea and South Africa are still to be formalised as observers for Fiji's election next Wednesday.

They are among 22 observers still awaiting accreditation to monitor the elections as part of the Multinational Observer Group.

71 observers have been accredited so far to the group which is to be led by Australia, Papua New Guinea, Indonesia and India. 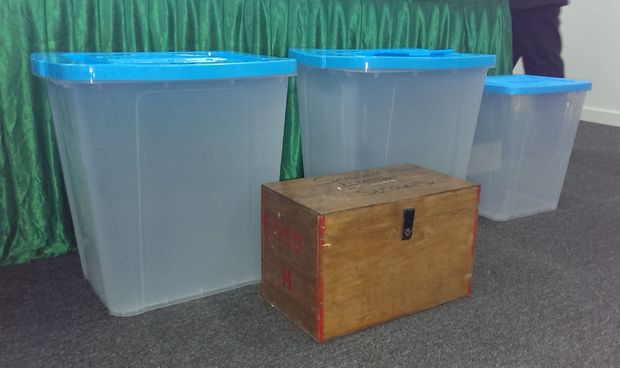