The West Papuan pro-independence leader John Otto Ondawame has died after suffering a heart attack in the Vanuatu capital.

Dr Ondawame, who hails from the Amungme tribe in Mimika regency in Indonesia's Papua province, was the vice-chairman of the West Papua National Coalition for Liberation.

"John Ondawame had lived in Port Vila for many years, having earlier fled Indonesia and initially being granted asylum by Sweden in 1979. In the early years after West Papua's incorporation into Indonesia in 1969, Dr Ondawame emerged as a leader of the OPM Free West Papua Movement, organising guerrilla and political campaigns from the jungle. After obtaining a PhD in political science from the Australian National University in 2000, Dr Ondawame devoted his time to lobbying for peace in West Papua and independence for his people. In recent years he has been centrally involved in an ongoing bid for West Papuan membership in the Melanesian Spearhead Group. He had reportedly been unwell for months, including complications from diabetes. John Ondawame was in his late 50s and is survived by his wife and son." 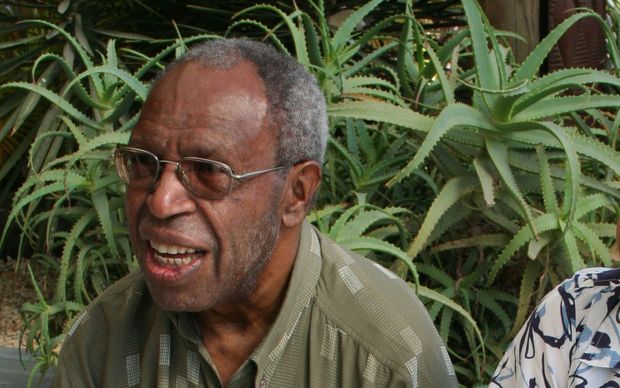