There are observations other nations, such as China, are filling the vacuum caused by cuts to Australian broadcasting services in the Pacific.

The ABC is now implementing massive cuts to services provided by Radio Australia and the Australia Network, after its budget was cut by the federal government.

The ABC's international arm has had its budget reduced by 60 percent and key shows, presenters and journalists have been made redundant.

A non-resident fellow at the Lowy Institute, Tess Newton-Cain, says nature abhors a vacuum and the space is already being filled.

"In particular we have seen - as my colleague Jenny Hayward-Jones has noted - we have seen an increase in broadcasting into the region, in English, by Chinese broadcasting services - both in terms of TV and radio. And I think that we can expect to see more of that." 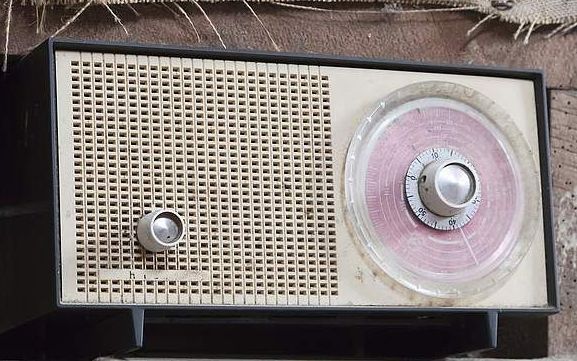