Fiji's Citizens Constitutional Forum says it's seeking permission from the Supervisor of Elections to go ahead with its panel discussions about next month's elections.

According to its head, Akuila Yabaki, the Supervisor of Elections, Mohammed Saneem said the discussion on free and fair elections it held last week was in breach of the Electoral Decree.

The CCF has since postponed three other planned discussions on the separation of powers, the bill of rights and transition to democracy. 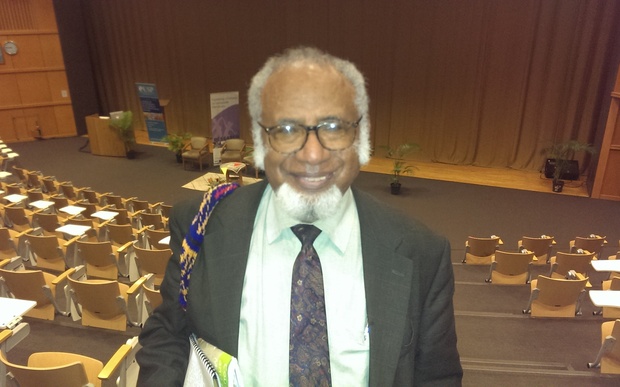 Reverend Yabaki says the CCF strongly rejects allegations it is in breach of the decree.

"By publishing a research paper on international benchmarks on free and fair elections and holding a public conversation on the same paper, we were not in breach, because we were not carrying out a campaign, we were carrying it out for educational purposes and engaging in public discussion."

The Fiji Independent Commission Against Corruption says it cannot comment on whether an investigation is underway, and Mr Saneem cannot be reached for comment.

Some media reports have suggested that CCF offices have been raided by FICAC staff acting on warrants.