A flood victim spokesperson says evacuees relocated by the Solomon Islands government are reluctant to leave the capital city. 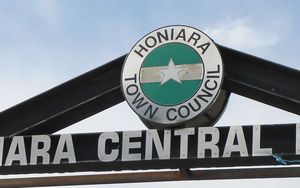 The state of disaster declared for the capital, Honiara, and surrounding Guadalcanal province four months ago was lifted this week and the remaining victims in evacuation centres are being repatriated.

But a flood victim spokesperson, Henry Bata, says the people have settled in the city and the government is trying to send them back to unsuitable areas.

"They could find a hard time if they go resettling back at home, you have to go and find another new place to settle up and land disputes and all that, those are the problems."

Henry Bata says people are unwilling to relocate their market stalls or move their children from school, and another solution is needed.

The government is forming a recovery action plan.