A group representing doctors in Papua New Guinea says a critical shortage of doctors in rural areas is putting people's lives at risk.

The president of the Papua New Guinea Society of Rural and Remote Health, David Mills, says there is no hard data on the distribution of doctors in PNG but most of its districts do not have a resident doctor. 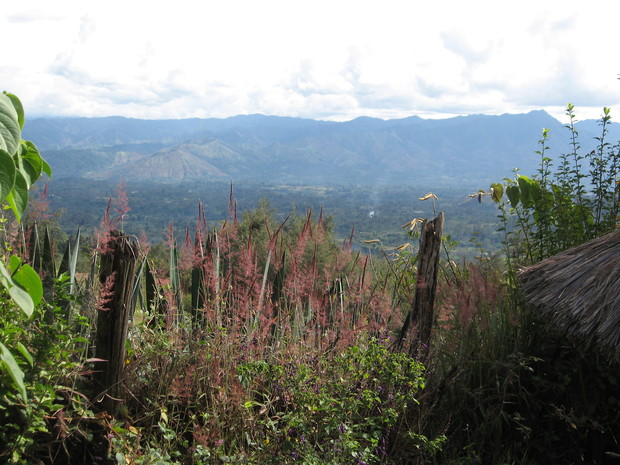 "The reality for the vast majority of rural Papua New Guineans is that if you get sick or you are break a leg or you have an obstructive labour or something terriblly serious, unfortunately the reality is you are just going to either get better or you are going to die from that and noone is going to be there to make a difference one way or another."

However David Mills says he remains optimistic about the situation as there are some very committed young Papua New Guinean doctors beginning to work in rural areas.

Dr Mills also says he hopes to see the Government get behind rural doctor training schemes to encourage more doctors to work in remote areas.