A former MP Shane Jones has taken up the role and is travelling with Mr Key on a tour of Pacific Island countries. 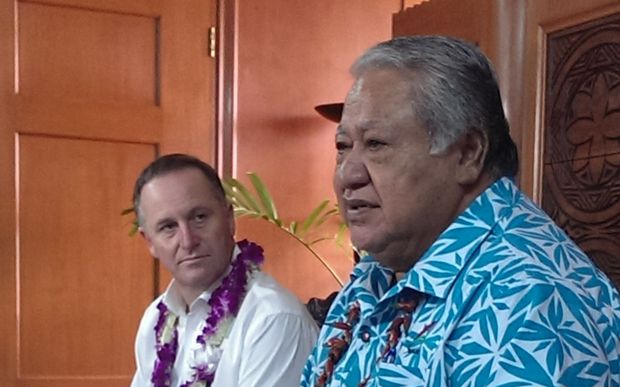 Mr Key says the new role is about development and will also be about creating jobs.

"We see through a variety of different forms, tens of millions of dollars spent here in Samoa alone. Probably our overall aid in general contribution to Samoa is probably thirty million dollars. We spent half of our entire aid budget in the Pacific. So it sort of strikes me that as the donors of that aid, we want to make sure we're getting the maximum bang for our buck. And the most significant thing we can do outside of education for the people of the pacific is make sure they have an economic base."