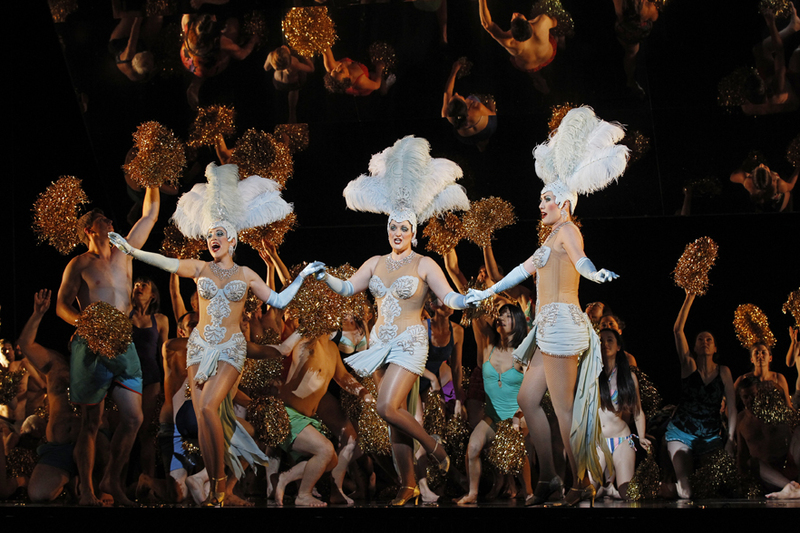 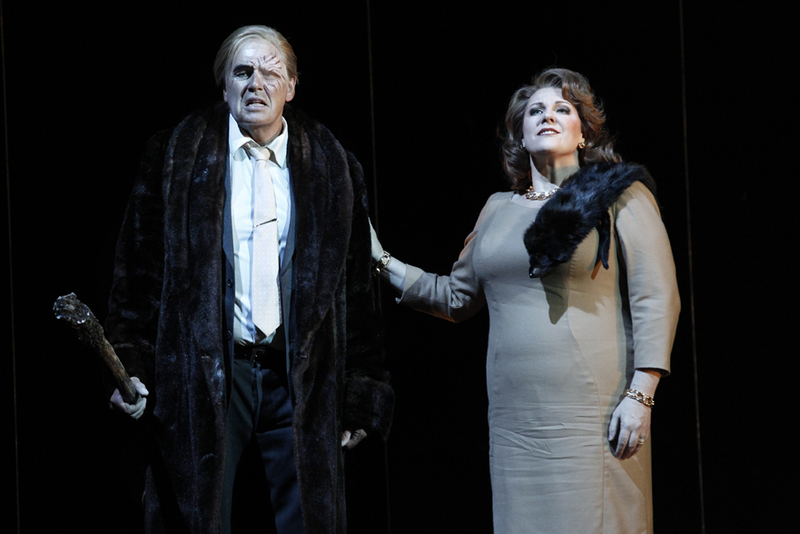 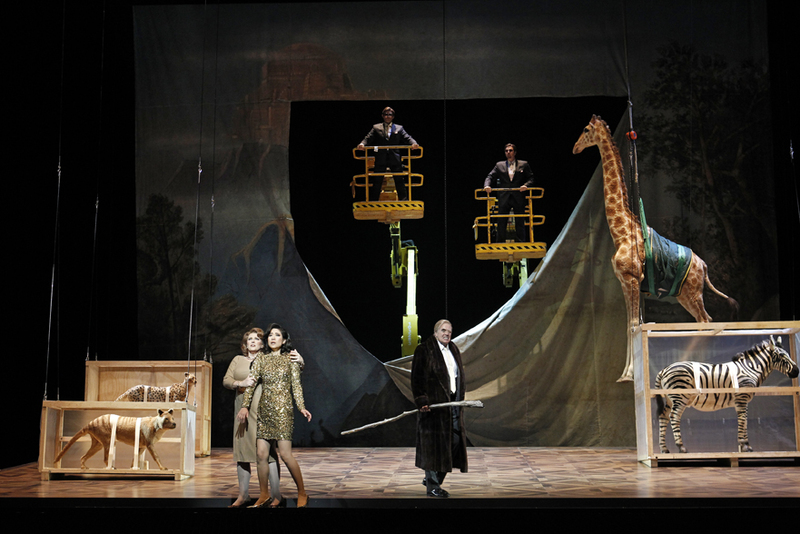 The giants arrive to claim their fee for building Valhalla: Jacqueline Dark as Fricka, Hyeseoung Kwon as Freia, Jud Arthur as Fafner, Terje Stensvold as Wotan & Daniel Sumegi as Fasolt. 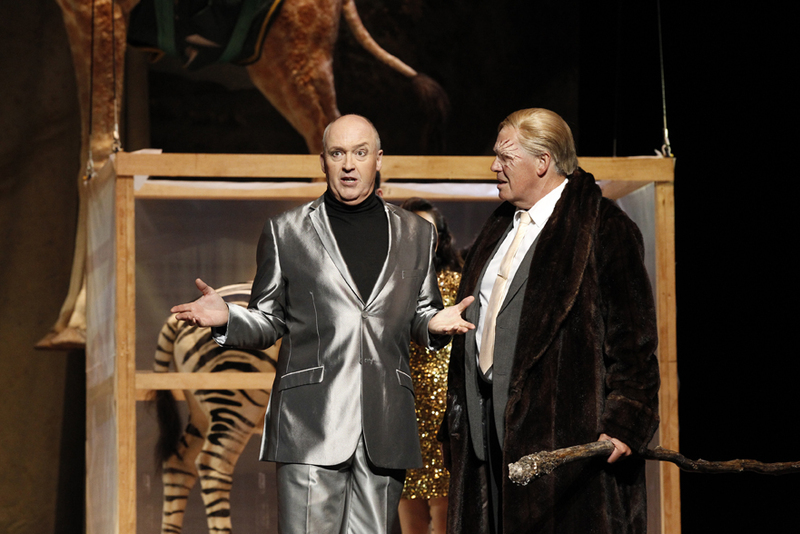 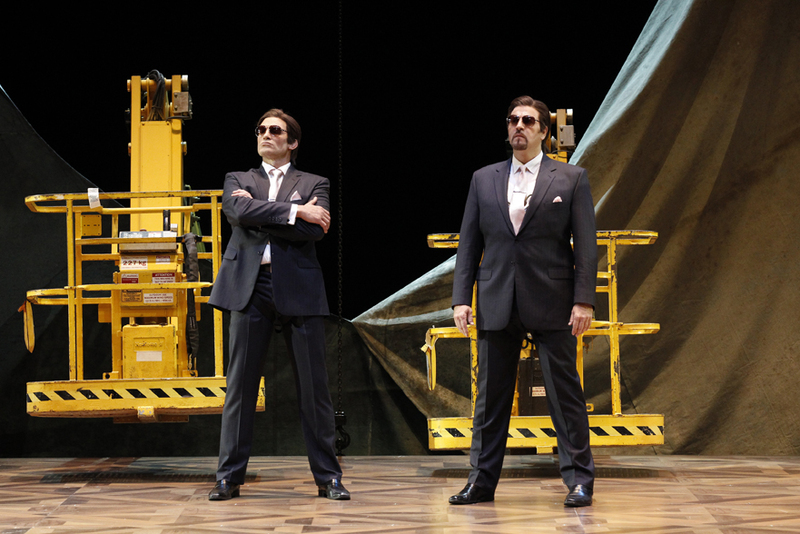 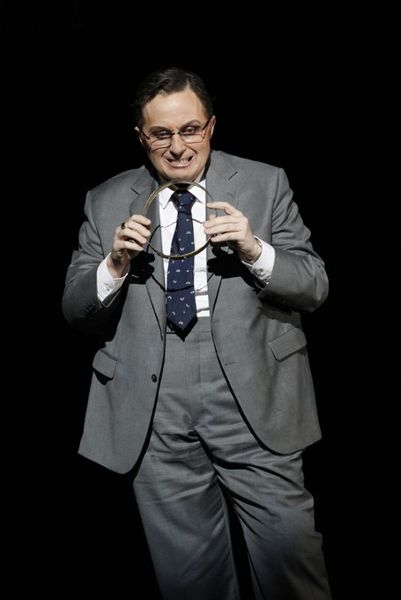 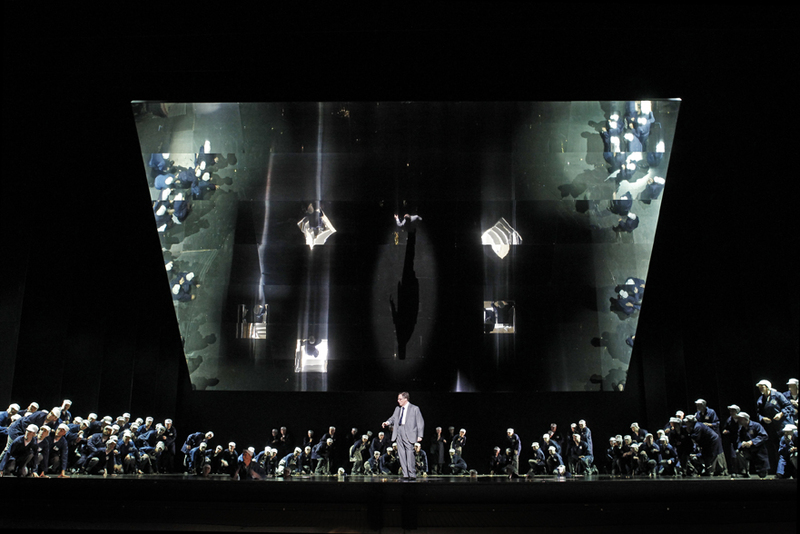 The Nibelung slaves in Nibelheim, bossed about by Alberich: Graeme Macfarlane as Mime, Warwick Fyfe as Alberich & Opera Australia Chorus and volunteers. 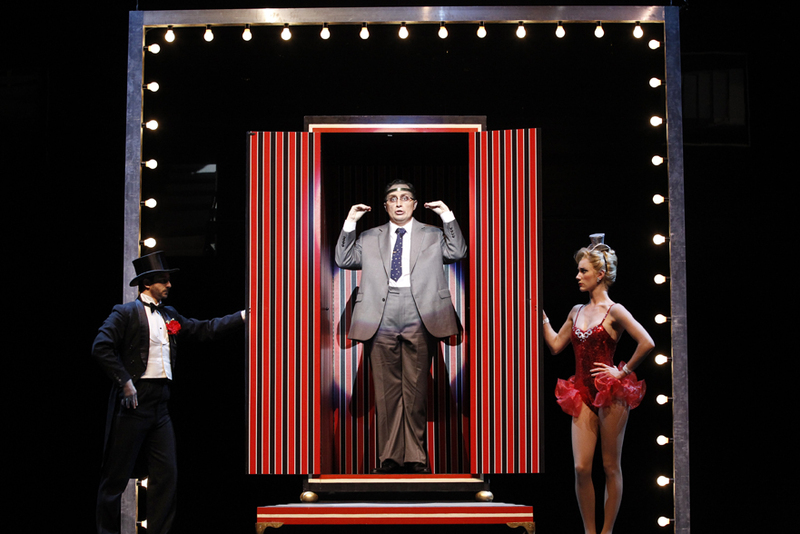 Warwick Fyfe as Alberich and Opera Australia dancers put the Tarnhelm into action. 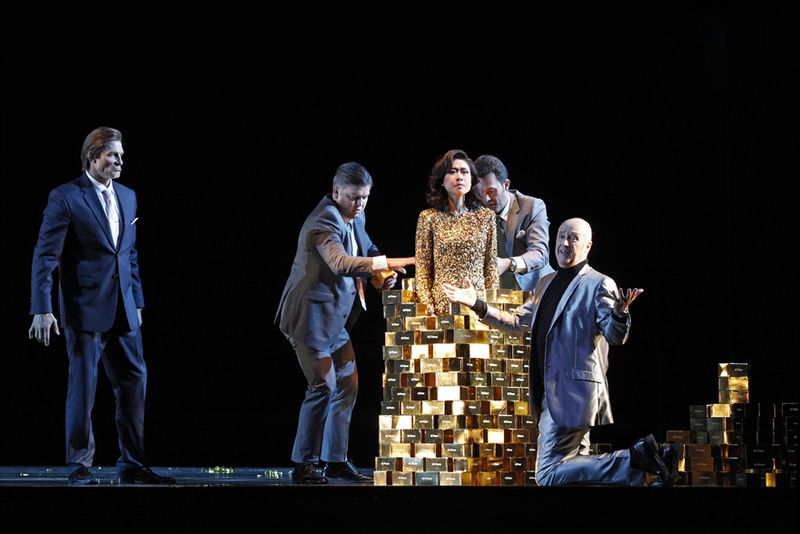 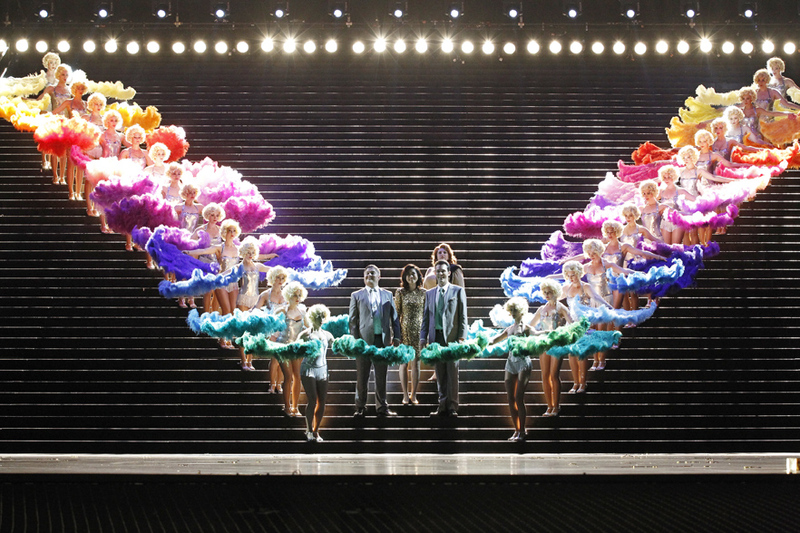 The gods about to ascend the rainbow bridge to Valhalla: Andrew Moran as Donner, Hyeseoung Kwon as Freia, Jacqueline Dark as Fricka, Andrew Brunsdon as Froh and the Rainbow Girls.