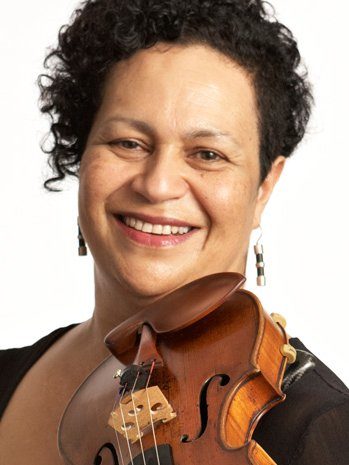 These days, Wilma is guest concertmaster of orchestras throughout Australia and New Zealand, a regular player with the Australian World Orchestra, curator/violinist/violist of Wilma & Friends, second violinist of the Flinders Quartet, Musica Viva’s Artistic Director of Competitions, and a committed teacher.

She’s back in New Zealand for the annual Martinborough Music Festival, which runs from Friday 29 to Sunday 31 October. Wilma is Co-Artistic Director of the chamber music festival with Vicki Jones.

She talks with Upbeat about what's on offer this year, and why she loves chamber music.