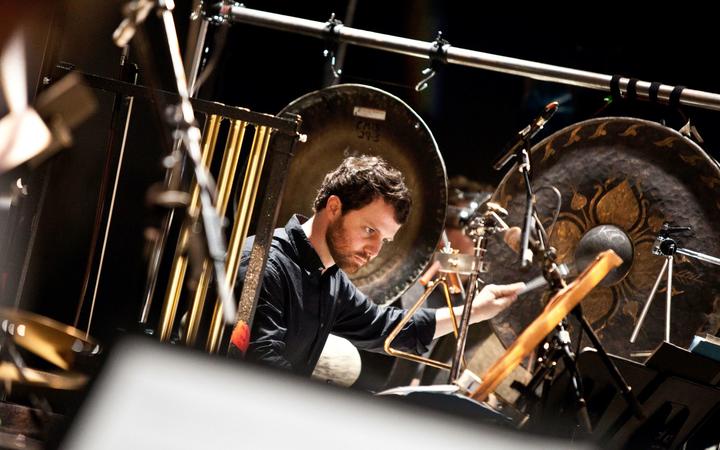 Justin DeHart is a GRAMMY-nominated percussionist, performing in contemporary musical styles from classical to pop, and from world to electronic. 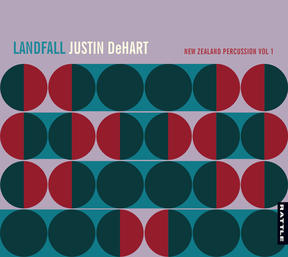 Justin’s a member of the Los Angeles Percussion Quartet, and he’s performed with such diverse musicians as the New Zealand Symphony Orchestra, pipa player Wu Man, and pop legends including Cheap Trick.

As well as being a top performer in the international percussion scene, Justin is highly regarded as a teacher. He’s a Senior Lecturer and head of the percussion programme at the University of Canterbury in Christchurch.

Upbeat caught up with Justin recently to talk about the album, and how he was finding the New Zealand percussion scene.