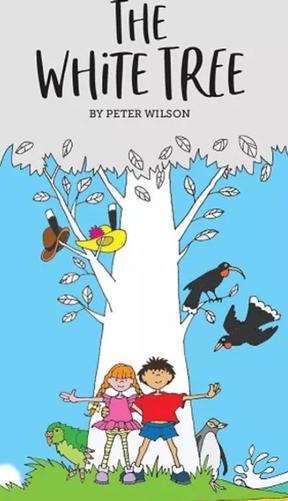 The White Tree is a school holidays production on at the moment in Wellington’s Circa Theatre. It’s from the puppetry company Little Dog Barking – and it’s the last to be written by Peter Wilson, who died in March of this year.

Peter Wilson was an extraordinary figure in New Zealand puppetry, and especially in theatre for children. He founded and directed Capital E National Theatre for Children, and in 2010 his own company Little Dog Barking.

His reputation was international – he was made a Member of Honour with the Union Internationale de la Marionnette in Bali in recognition of his global services to puppetry and theatre, and his productions won awards in the Edinburgh Fringe Festival and the Asia-Pacific International Puppetry Festival.

[Music in the interview composed by Liam Reid.]