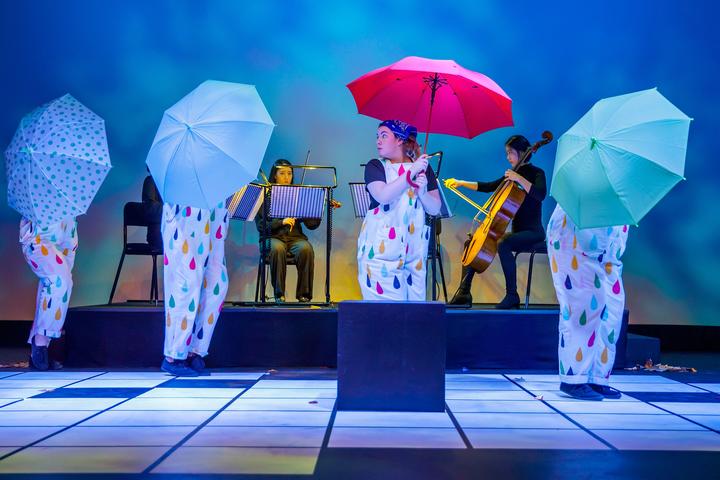 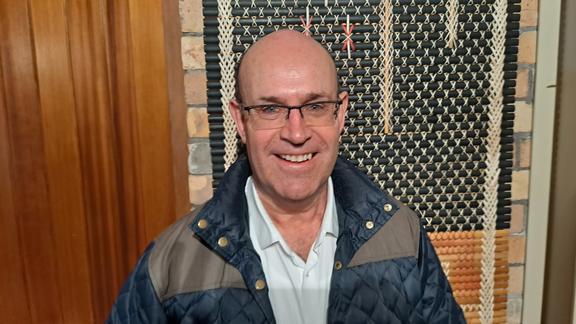 Tim Bray Theatre Company was created in 1991 by Founder and Artistic Director Tim Bray, QSM. Tim was awarded the Queen’s Service Medal in 2017 for services to children and theatre. In 2016 Tim was awarded a Scroll of Honour Award by the Variety Artists Club of NZ in recognition of the theatre company’s 25-year anniversary.

The kaupapa of the Tim Bray Theatre Company centres around celebrating and engaging the imagination of children and encouraging a lifetime of arts engagement. At the core of this is the need for their work to be accessible to all children, so 2021 has built on previous seasons successes and learnings to ensure accessibility, access and inclusion and inclusion across all venues. 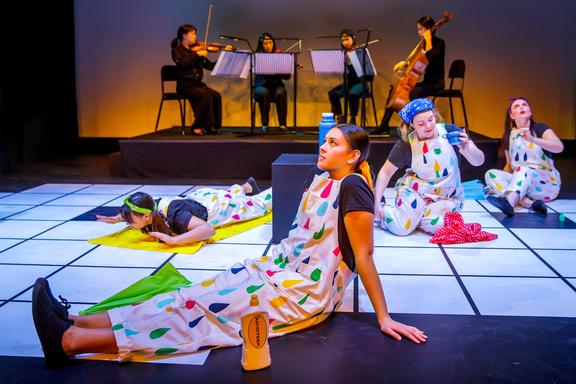 The Company is currently in the middle of a run of a new production, Vivaldi’s The Four Seasons, at the Pumphouse Theatre in Takapuna. It's a specially created show which features six young actors from the Performing and Screen Arts school at UNITEC and four young string players from the Auckland Philharmonia’s Aspiring Musicians programme.

RNZ's Tim Dodd went along to the Pumphouse last week to talk to Tim Bray and to watch a dress rehearsal.