Pianists Nicole Chao and Beth Chen are the classical piano duo 'Duo Enharmonics'. These friends and former Victoria University music students are based in Wellington, but have a steadily growing reputation throughout New Zealand. As well as giving concerts they also reach out to audiences on social media and through YouTube videos. Upbeat caught up with Nicole and Beth, who describe the experience of playing together on the one piano as being like inviting a friend onto your own desert island. 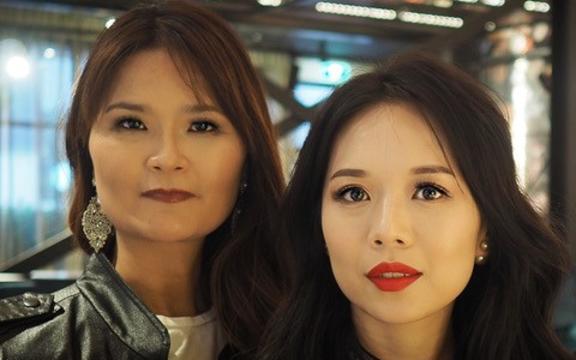 Nicole and Beth both studied with Professor Thomas Hecht at the New Zealand School of Music in the early 2000s. As students, the pair studied piano 4-hand playing and the collaboration ignited a passion to perform together. Although they pursued separate careers after graduating, the duo made a comeback in 2017 when Beth returned to New Zealand.

Their repertoire ranges from Bach to 21st-century contemporary music, including all major works and orchestral transcriptions. The duo has self produced and released several music videos of well-known classical four-hand piano music.

You can find details of their upcoming concerts on Duo Enharmonics' website.