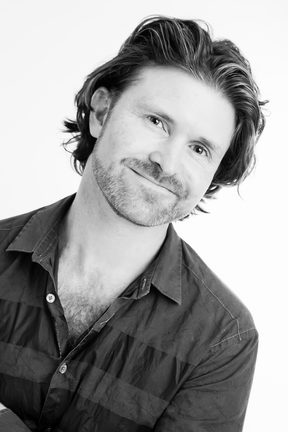 Composer and arranger Tom McLeod is well known for his work in film and television - he's won numerous awards, including the APRA Silver Scroll for Best Original Music in a Series for two successive years.

Tom has written the music for a new film documentary series, Fight for the Wild, which explores the idea of a predator-free New Zealand by 2050.

He spoke with Upbeat about the processes involved in creating soundtracks, and how the music helps to colour the emotional journey of the story being told.