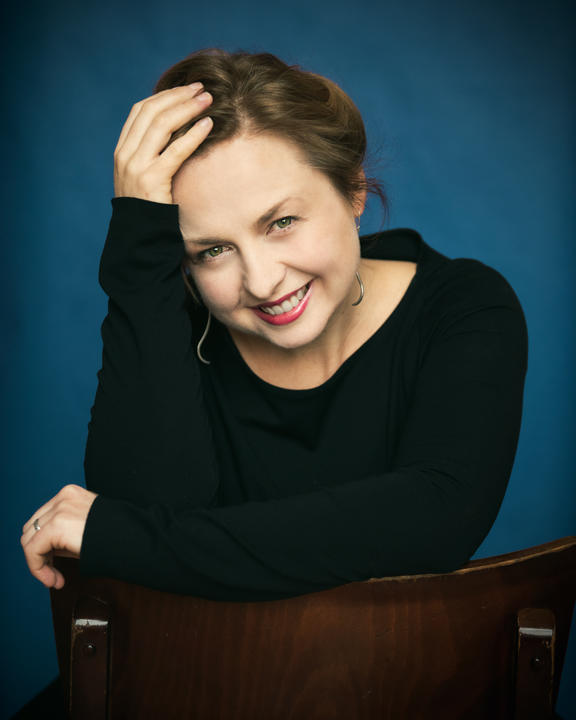 Dunedin-born Glasgow-based conductor Holly Mathieson is quickly developing an international reputation: Music Director of the Nova Scotia Symphony, co-director of the Scottish Nevis Ensemble, and in demand as a frequent guest conductor in the UK and further afield.

Her recording of Clara Schumann’s piano concerto with Isata Kanneh-Mason as soloist was released on the Decca record label to great critical acclaim.

Holly Mathieson is about to make her debut with the New Zealand Symphony Orchestra – and how!

Her busy schedule will include the NZSO’s collaboration with Te Reo metal band Alien Weaponry, family events in which the audience gets to choose what pieces the orchestra will play, and concerts with an overall 'dream' theme, culminating in Hector Berlioz’ epic work 'Symphonie Fantastique'.