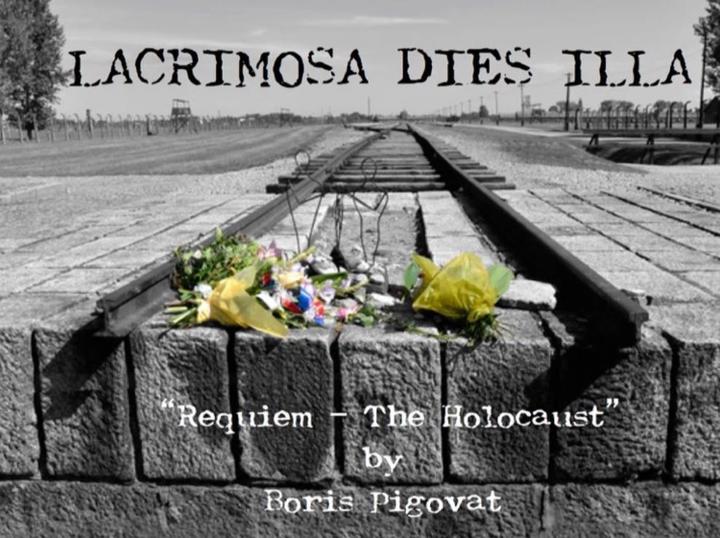 2021 is the 80th anniversary year of one of humankind’s darkest moments. In late September 1941, the Babi Yar ravine in Kiev became a site of mass execution when Nazi occupiers systematically shot and murdered over 33,000 Jewish civilians. 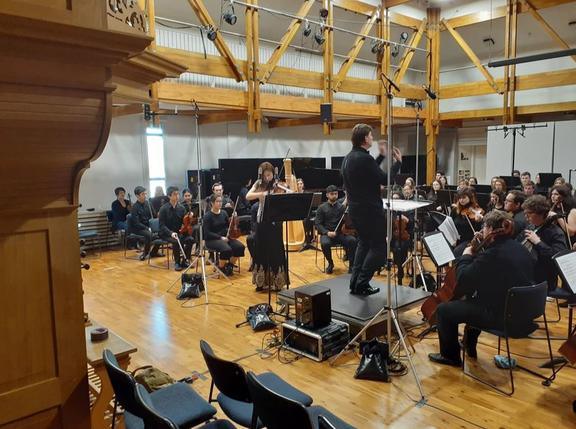 On Thursday evening at Wellington’s Penthouse Cinema, it’s the world premiere screening of the film Lacrimosa Dies Illa ('that day of tears'). The documentary is based on Pigovat’s powerful work for viola and orchestra, 'Holocaust Requiem'.

Unusually, this makes up part of a PhD thesis from young Chinese-born violist Xi (Lucy) Liu, who’s been studying at Victoria University. The film has been co-produced by Lucy and her supervisor Emeritus Professor Donald Maurice, and directed by Bill McCarthy.

Upbeat caught up with Xi Liu and Donald Maurice recently to talk about Boris Pigovat’s work and the making of this important documentary.