An audience with Jonathan Lemalu 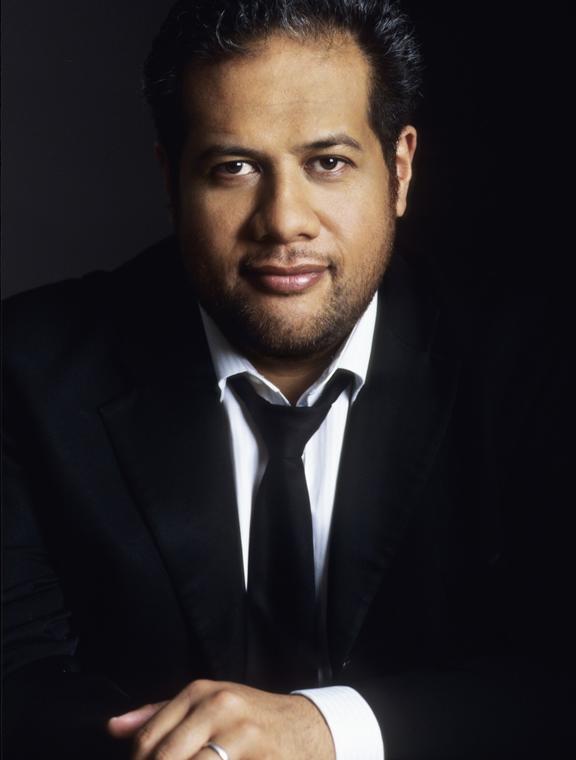 New Zealand bass Jonathan Lemalu usually lives in the UK, but is back in New Zealand at the moment.

Jonathan won the Lexus Song Quest (or Mobil Song Quest as it was then) back in 1998, and since then has gone on to win numerous singing prizes and a Grammy Award, and sing on some of the world's most famous stages.

He is also a professor of voice at the Guildhall School of Music and Drama, and the Royal College of Music in London.

Jonathan is just about to embark upon a series of masterclasses and concerts around the country in association with Lexus.

For the concerts, there are two different programmes: an operatic programme and a song programmme. Which is something a bit different for his voice type, says Jonathan.

"You don't often get a bass doing a lot of things on their own ... and I think what I wanted to show was the opera and song repertoire from my perspective."

An Audience With Jonathan Lemalu