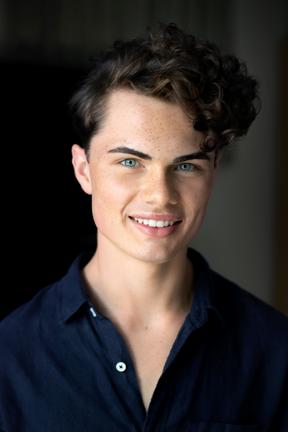 If we think “oratorio”, it’s most probably going to be something like Handel’s Messiah or the Bach Passions, based on Biblical subjects.

The contemporary oratorio, 'Considering Matthew Shepard', takes as its starting point a vicious hate crime in the USA. Matthew Shepard was a student at the University of Wyoming, who was beaten, tortured and left to die for no other reason than that he was gay. His death became a rallying point for promoting equality and dignity of all people.

Upbeat spoke with one of the singers, James-Paul Mountstevens, who’s active in the Christchurch theatre, music-theatre and classical performing scenes.