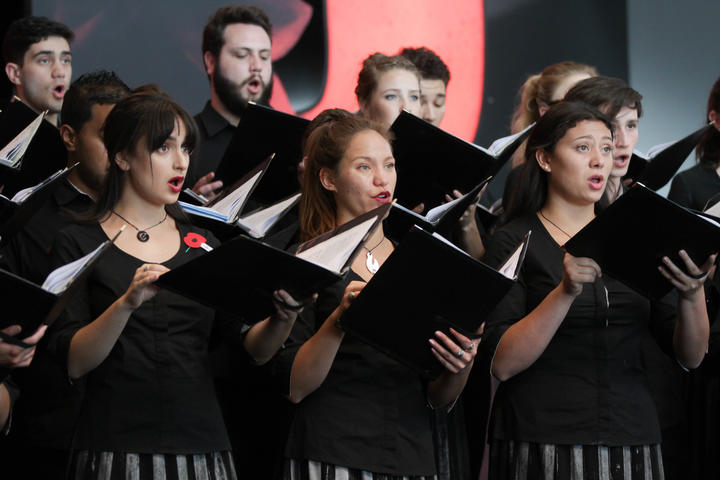 Auckland has been selected to host the 13th World Choir Games in 2024 – the first time the event has been held in the Oceania region. 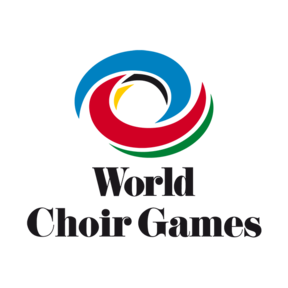 Organised by the Interkultur Foundation in Germany, it’s regarded as the Olympics of choral music. Held over 11 days every two years, the Games features around 300 choirs from over 50 countries making it the largest choral festival in the world.

Both Carmel Sepuloni, Minister for Arts, Culture & Heritage, and the Minister of Economic Development, Stuart Nash, are backing the event, saying that that the Games will deliver economic, social and cultural benefits for New Zealand and the Pacific.

Upbeat spoke with Christine Argyle, Chief Executive of the New Zealand Choral Federation, about this good news for the choral community.

Christine says while competition is certainly part of the Games - and there are awards and medals to be won - the philosophy behind the Games is "to bring people together, nations together and singers together in the spirit of participation and friendship".