Award-winning musician Eugene Albulescu has recently recorded Beethoven Piano Concertos 1 & 5 leading his ensemble from the keyboard. The CD has been released on the AMP label as part of the celebrations marking the 250th year of Beethoven’s birth. 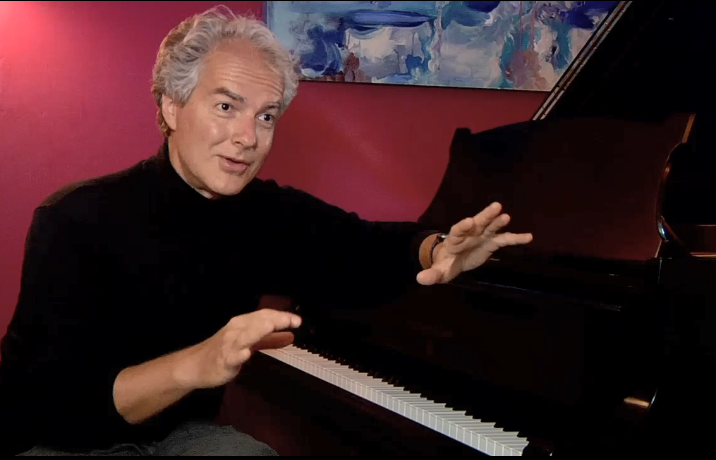 Eugene Albulescu spent his formative years in New Zealand after his family fled the Communist regime in Romania in 1984.

He had piano tuition from Phillipa Ward and Bruce Greenfield in Wellington and first played Beethoven's "Emperor" Concerto with the Wellington Youth Orchestra and conductor William Southgate in 1984. Soon after he won the TVNZ/NZSO Young Musician of the Year award.

Eugene completed his piano studies at Indiana University in the U.S. where he's been living there ever since, though he keeps very strong ties to New Zealand.

He is professor of piano at Pennsylvania's Lehigh University and holds an endowed chair in Orchestral Studies which has allowed him to move into conducting,

He tells Eva Radich how much his early life in New Zealand has contributed to his musical career.