What does it take to remove a pipe organ with its thousands of pipes from a heritage listed cathedral?

Michael Fletcher who is Director of Music at Wellington's Sacred Heart Cathedral describes how his team are dismantling the Hobday organ in preparation for the sea voyage to Brisbane for restoration. It's just one part of the $8.5 million gold standard earthquake strengthening the category 1 listed building is undergoing. 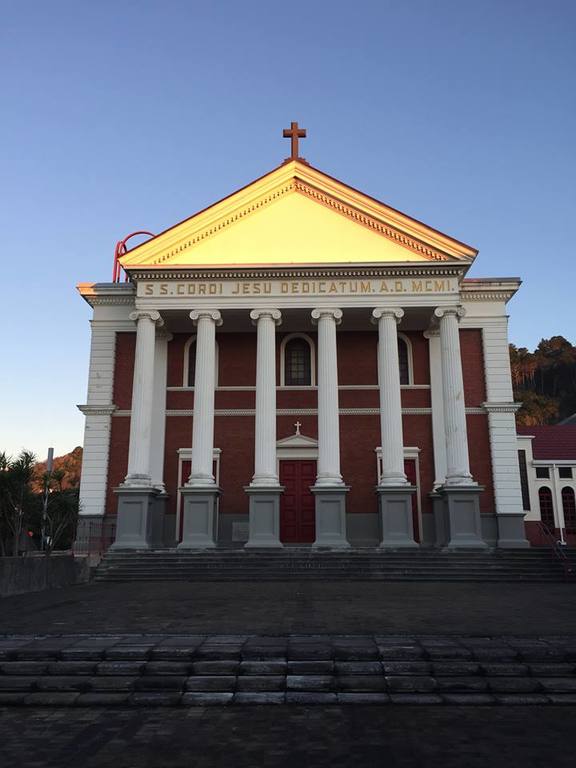 The Metropolitan Cathedral of the Sacred Heart in Wellington Photo: Facebook

The Cathedral, adjacent to Parliament in Thorndon, was consecrated in 1901, and is widely considered to be a significant historical landmark – one of the few examples of architect Francis Petre’s work still in existence today. Among the notable services held there was the 1940 funeral of Michael Joseph Savage, NZ’s first Labour Prime Minister.

In July 2018, Wellington’s Metropolitan Cathedral of the Sacred Heart closed because of safety concerns.

An engineering report determined that the Catholic Cathedral’s structural integrity reached only 15% of the standard for a new building, and that it posed a significant risk for occupants in the event of an earthquake.

Fast-forward to 2020, and work is underway to strengthen the heritage listed building, which is covered in scaffolding and has a covering over the roof as the $8.5 million gold-standard earthquake strengthening proceeds.

Now the Hobday organ with its thousands of pipes has to be removed. A team lead by Director of Music at Sacred Heart, Michael Fletcher has taken on the task.

It's a huge job with over 3000 pipes, most hidden behind the ones you can see from the front, in the instrument which was designed and built by local organ maker Arthur Hobday in 1905.

In contrast to the Anglican Cathedral of St Paul, the organ has not been replaced by a digital model, but is to be restored. Just one problem: the organ builder commissioned to do the work is in Brisbane and unable to come to NZ because of the Covid situation. 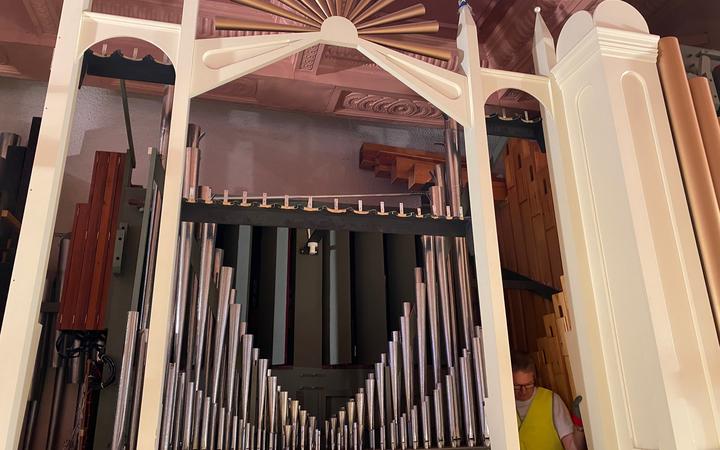 Michael Fletcher, the Cathedral’s Director of Music, gives an update to David Morriss on Upbeat, including learning how to disassemble a pipe organ over Zoom… 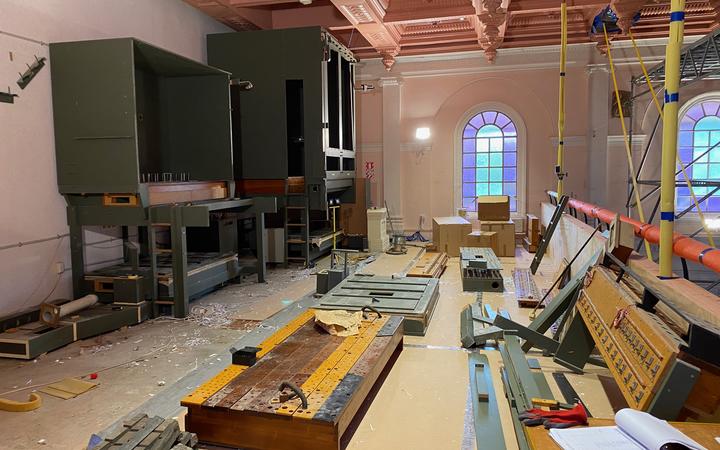