Auckland pianist Lorelle McNaughton opens the NZ Junior Piano Competition  with a solo recital on October 1st at the Lewis Eady Showroom in Auckland. The biennial  competition gives New Zealand pre-tertiary pianists the opportunity to compete for prizes worth over $4000. The final will be held on October 4th. 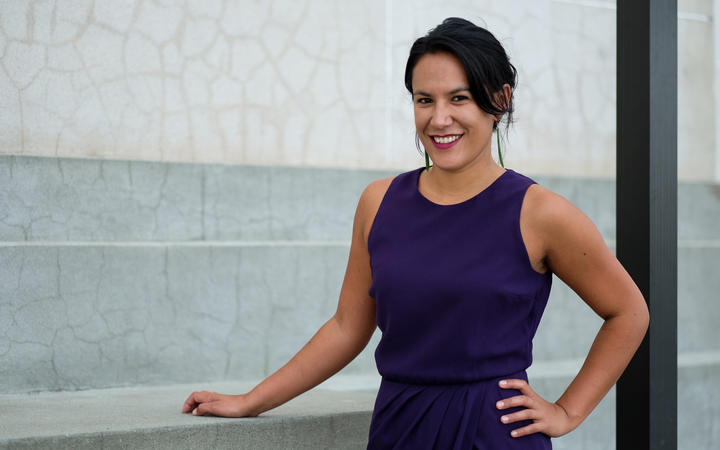 Lorelle is a Spanish music expert who has spent a good part of her life living in Barcelona learning the repertoire from pianist Marta Zabaleta, who in turn learnt from a student of the great Spanish pianist Alicia de Larrocha.

She is one of a small number of pianists worldwide to have performed Isaac Albéniz's complete Iberia suite, one of the most complex and challenging works of the piano literature. 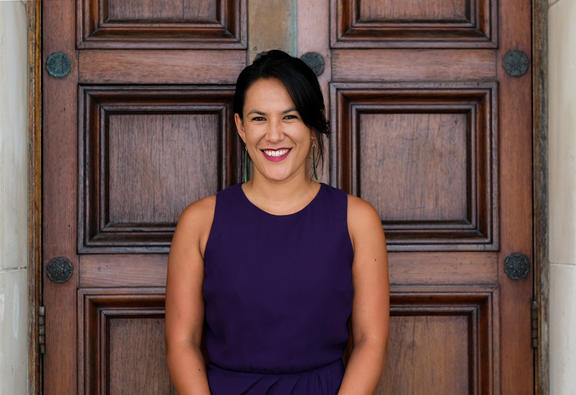 Lorelle is also a founding member of successful piano quartet 'Estrella' which has given concerts throughout New Zealand and the United Kingdom. Estrella's debut album Tui, comprised of works by New Zealand composers for eight-hands, reached number one on Radio NZ's Classical Charts on its release.

After almost 10 years living abroad, McNaughton has recently come back to New Zealand where she teaches music and continues a successful career as a solo and collaborative pianist.

Lorelle spent most of 2019 working with the young singers going through the Prima Volta music programme in Hawke's Bay. She has now established her own teaching studio in Auckland passing on her love of music to the next generation.

Lorelle McNaughton tells David Morriss how honoured she feels to be invited to give the competition’s opening recital tomorrow night.