Mezzo Sarah Castle (singing the dual parts of Juno and Ino) lives in Manchester, and has a formidable career in the UK and Europe, frequently singing with the Royal Opera House at Covent Garden, and at Bayreuth Festival in Germany. 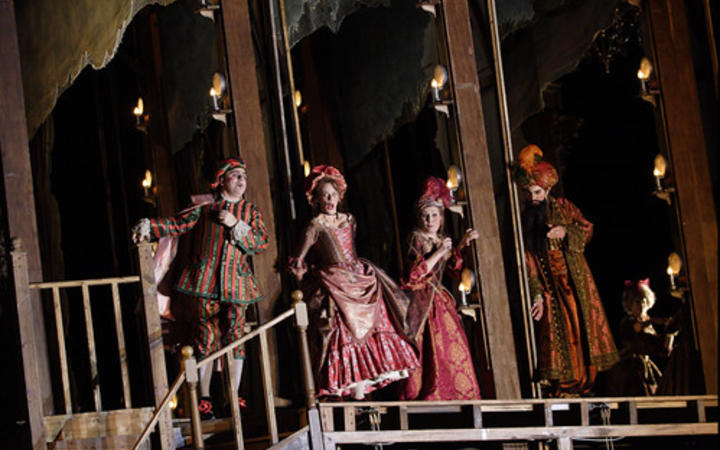 Bass Paul Whelan (also singing two roles: Somnus and Cadmus) shot to international fame early on in his career when he won the Lieder Prize at the Cardiff Singer of the World Competition in 1993. These days Manhattan is his home, and he’s in demand in the US, UK and Europe. 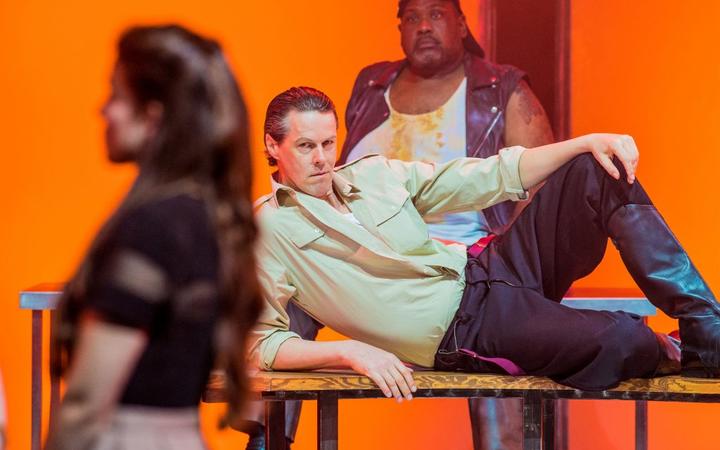 Sarah and Paul talk with David Morriss about the work that’s brought them home to New Zealand and the difficulties facing so many performers today as opera companies face tough times. 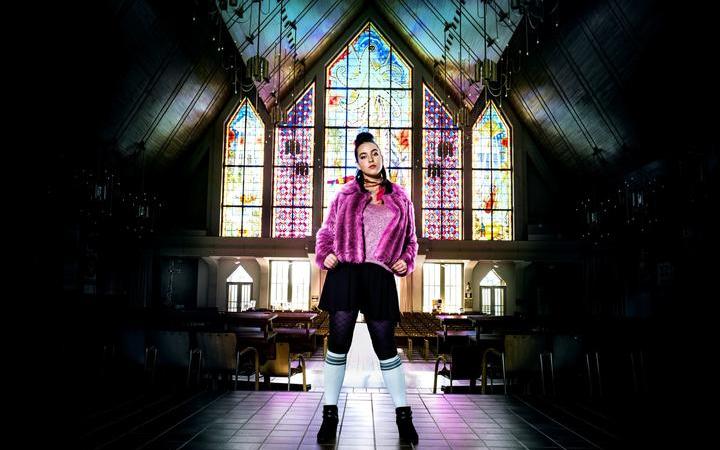 As well as performing in Semele in October in Auckland, Sarah and Paul explore some of the feuding couples in opera in their joint recital ‘Trouble and Strife’ on Friday night in Wellington with pianist Bruce Greenfield.