Amitai Pati may be best known to most New Zealanders as part of the star opera trio Sol3 Mio, but the young tenor is making big waves in the international opera scene – that is until Covid paralysed opera houses.

Amitai won the Lexus Song Quest in 2012, went on to study in Wales and has been based mostly in the US where he was part of San Francisco Opera’s Merola Opera Programme and a recipient of the Adler Fellowship.

Amitai tells David Morriss about his Parisian debut earlier this year where he had to sing in French to a French audience; his upcoming NZ Opera performances playing Jupiter in Handel’s Semele (the first time he’s sung any Handel); and the joys of doing breakfast radio with the other members of Sol3 Mio. 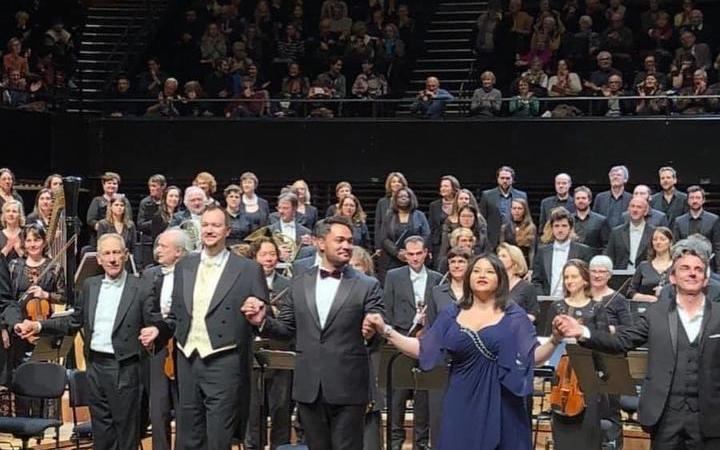