Tickets have gone on sale this week for the Hawke’s Bay Arts Festival.

With many arts events cancelled because of the restrictions on mass gatherings, director Pitsch Leiser says it's more important than ever for our stories to be told.

Beginning October 12 and running until the end of Labour weekend, the festival will be based in the refurbished Hawkes Bay Opera House, renamed Toitoi: Hawke’s Bay Arts and Events Centre. 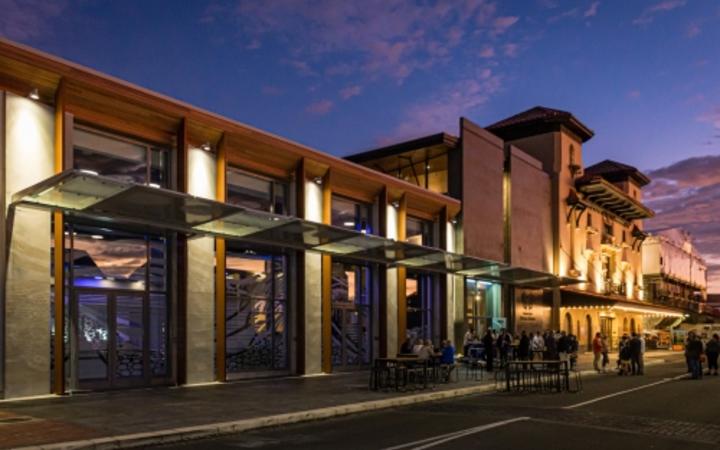 Pitsch Leiser speaks to Cynthia Morahan about the 'wero' or challenge he has thrown down to the people of Hawke's Bay to come together and engage with what the festival has to offer.

It's been a stressful year for the Hawke's Bay director as he watched other festivals being forced to cancel. 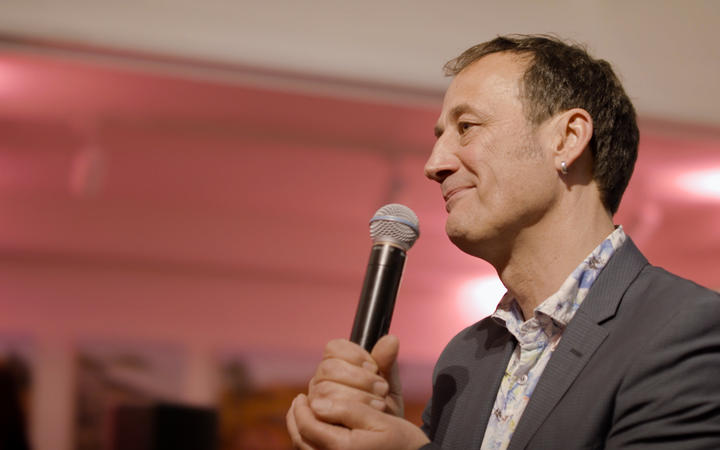 “The journey to come to this point has been quite harrowing in terms of leading a team and managing the complexities of pulling this together because everyone goes “Wow, are you going ahead?  Aren’t you worried that COVID might put the kibosh on this?”

But he says he and his team and his board have been very clear in their direction of the importance of the festival.

"Now more than ever we need the performing arts in our lives; we need live theatre, live music, things that take us away from our screens, and we need our stories to be told in this context.” 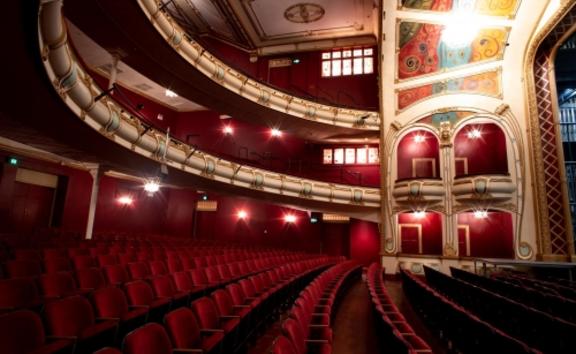 Pitsch wants to use the Festival to bring together disparate communities within Hawke’s Bay, which he says includes some of the richest and some of the poorest areas of Aotearoa.

He's mindful of cost being a barrier for some in the community so he has included many low-price or free events with the emphasis on youth-oriented programming.

“We need to come together rather than isolate in our bubbles, and what better way than creating a platform like a festival that brings people together.”

Music opens the Festival with a performance of Schoenberg’s ‘Transfigured Night’ by the Hawke's Bay Orchestra, and includes Lemi Ponifasio's dance company MAU Wahine, working with Kahurangi Dance Theatre who will perform Lemi’s response to the themes in Transfigured Night.

The concert will end with a performance of the Maori song Tūtira mai ngā iwi, a challenge to all to radically transfigure our differences and move to greater unity through empathy, compassion and aroha.

There are many other top contemporary artists appearing including Gitbox Rebellion guitar ensemble making a comeback and other top names like singer-songwriters Bic Runga, Troy Kingi, Ria Hall plus the band Avantdale Bowling Club. 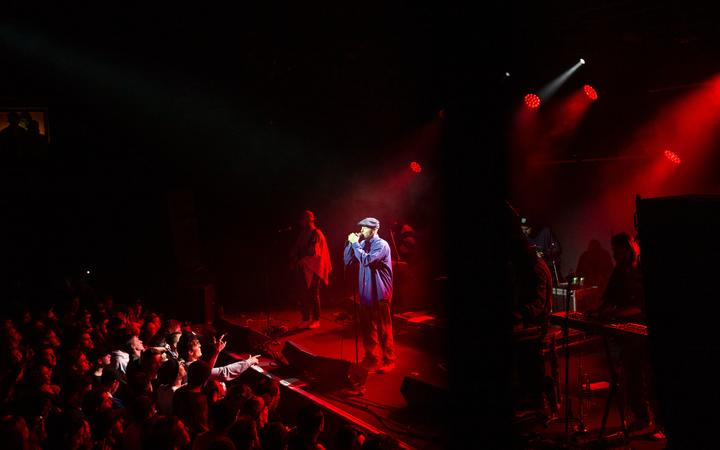