Not even a pandemic could stop ‘The World’s Greatest Classical Music Festival’ from going ahead in its 125th year – albeit in a different format. This is “not the Proms as we know them, but the Proms as we need them”. 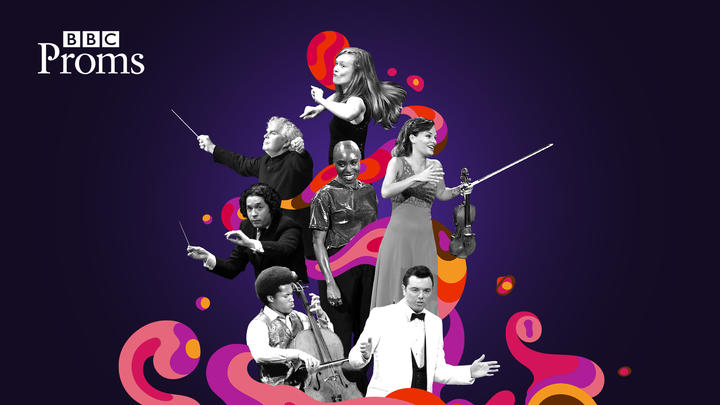 The BBC Proms 2020 celebrates some of the best past Proms concerts selected by audiences from the unrivalled BBC archive. The Proms also aims to have some of the greatest musicians of our time and exciting emerging talent at the Royal Albert Hall by the last two weeks of the festival, performing live for an on-air and online audience only.

Our season of the BBC Proms 2020 comes to an end this week. Here's what to look forward to.

Singer-songwriter Laura Marling is joined by pioneering London-based string group the 12 Ensemble to perform brand new arrangements by Rob Moose, including songs from her Mercury Prize-nominated album Song for Our Daughter.

Bach’s St Matthew Passion stands not only as one of the high points of Bach’s sacred music but has been hailed as one of ‘the greatest artistic monuments of mankind’. Phillipe Herreweghe’s expressive but fleet-footed Bach won praise at his Proms debut in 1996. Ian Bostridge, then near the start of his career, sings the role of the Evangelist.

At only 21 Sheku Kanneh-Mason is already one of the most sought-after cellists, having won BBC Young Musician in 2016 and performed two years later to a worldwide audience of over 35 million at the wedding of Prince Harry and Meghan Markle.

For this specially pre-recorded Proms recital he is joined by 24-year-old Isata Kanneh-Mason, the eldest of the family’s seven musical siblings, who released her first solo CD last year to great acclaim

Soprano Golda Schultz and violinist Nicola Benedetti join Dalia Stasevska, the BBC Symphony Orchestra and the BBC Singers in a programme that includes music from Mozart’s Marriage of Figaro, a world premiere from Andrea Tarrodi, music by Richard Strauss, treats from Stephen Sondheim’s A Little Night Music, and The Lark Ascending by Vaughan Williams.

The night comes to a jubilant close with all the traditional Last Night favourites including the Fantasia on British Sea-Songs; You’ll Never Walk Alone; Rule, Britannia; Pomp and Circumstance March No1; and Jerusalem.