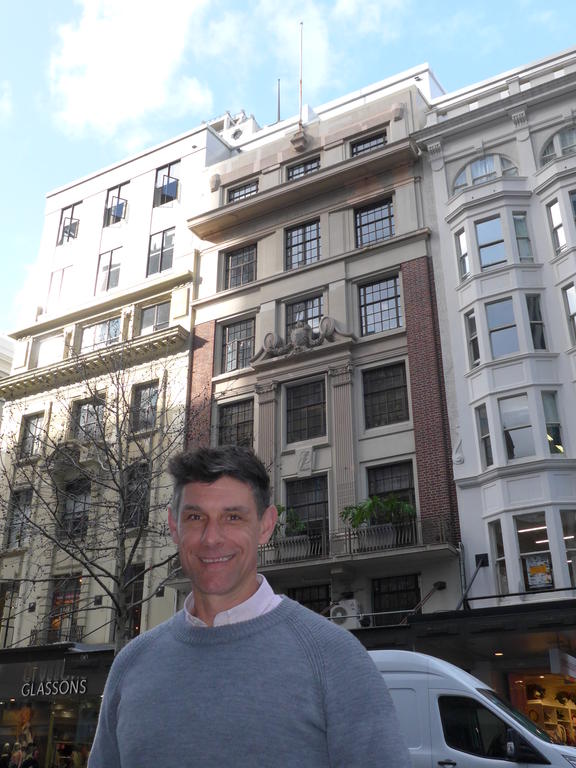 The Auckland music shop Lewis Eady is celebrating its 140th anniversary this year.

The first shop was opened in 1880 by husband and wife Lewis Roberts Eady and Rosina Eady in their home off Karangahape Road as a piano importing, tuning and repairing business.

Their five sons all contributed to the business and after a few decades of growth, they built and moved into new premises in 1928 at 192 Queen Street on the site of the Hippodrome Theatre which had burnt down.

As well as the music retail business, the building (which still stands) contained a 400-seat concert hall, a box-office, and, in time, a radio station and recording studios.

The radio station, 1ZR, was short-lived but impactful. It introduced Auckland listeners to personalities such as Aunt Daisy (Maud Basham), Uncle Scrim (Colin Scrimgeour), and Uncle Tom Garland – figures who would go on to become iconic and hugely popular radio hosts based at 1ZB.

1ZR became a victim of the increasing distrust of the United–Reform coalition Government in the early 1930s towards private radio stations, some of which it believed were influencing the public towards support of the Labour Party.

The Eadys' station was certainly in the government's sights: 1ZR's official supporters' club was chaired by a certain Michael Joseph Savage, and Colin Scrimgeour was unapologetically giving voice to the concerns of working-class people within his devotional radio services.

1ZR was forced to close down in 1933 after only three years of operation.

The great-grandson of Lewis and Rosina and current manager of the store, John Eady, talks to Tim Dodd about this rich and fascinating history. 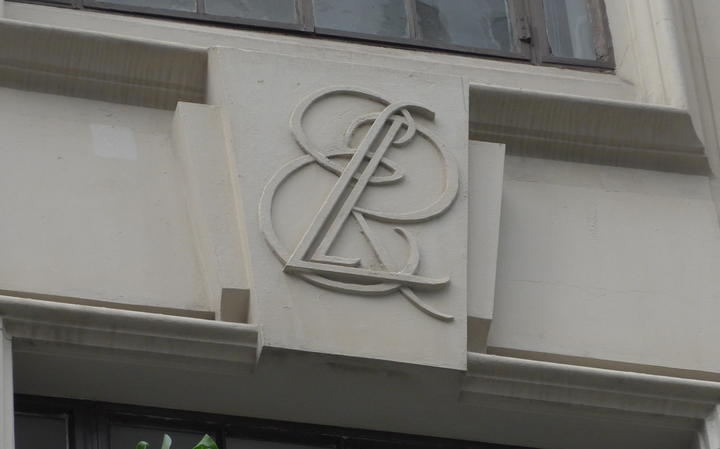 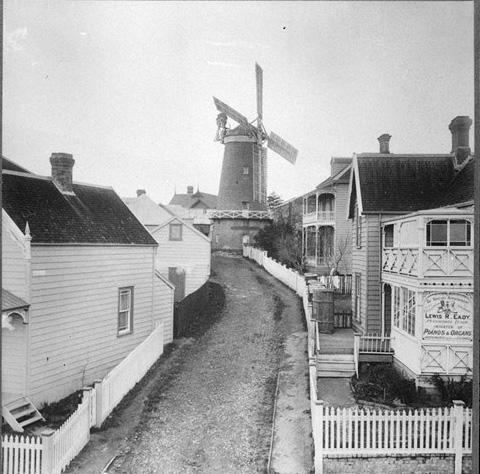 The first Lewis Eady shop on the corner of Mill and Liverpool Streets with Partington's Mill in the background. Photo: Public Domain, from Auckland Libraries Heritage Collections 4-149