NZSO celebrates togetherness in a joyous evening of music and song

An exuberant and diverse crowd of young and old packed the Michael Fowler Centre in Wellington for the first concert to a live audience by the New Zealand Symphony Orchestra (or any large ensemble worldwide) since lockdown. 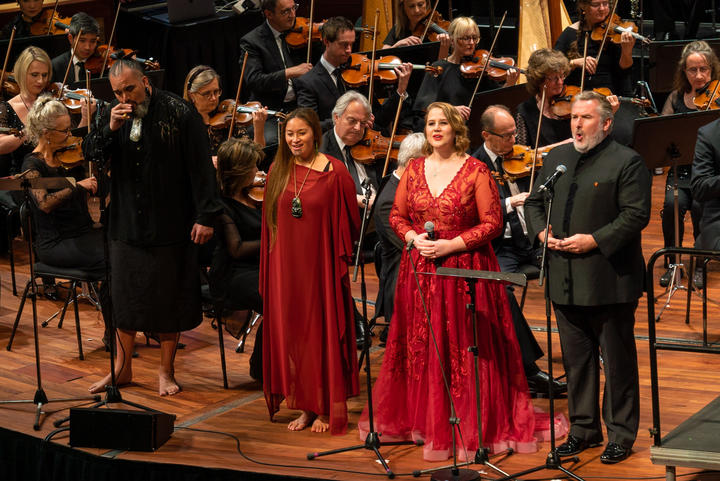 Wellington mayor Andy Foster welcomed us saying the council had sponsored the free concert to celebrate the spirit of togetherness that has marked the past three months.

A baby's cries threatened to disrupt the opening moment but when Horomona Horo calmly struck a large greenstone pendant (pahū pounamu) its clear bell-like notes brought an expectant hush to the hall.

Conductor Hamish McKeich beamed as he announced the concert would begin with the New Zealand classic From the Depths Sound the Great Sea Gongs by Wellington composer Gareth Farr. It struck just the right tone to restart live concerts, the percussionists revelling in the ecstatic rhythms of the piece along with the crowd. 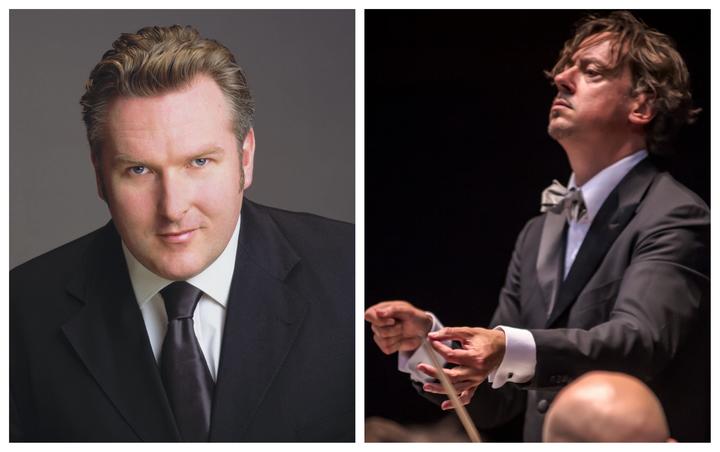 Then the concert morphed into a night at the opera with New Zealand star tenor Simon O'Neill and young soprano Eliza Boom. Their performance of the duet ‘Parle-moi de ma mère’ from Bizet’s opera Carmen was electrifying - the projection of meaning and emotion transcending language, amplified by the expertise of conductor and orchestra.

One of the few advantages of most international opera houses being closed at present is that local audiences can hear why Simon has become an acclaimed tenor on the world stage. Later in the evening it was the duet ‘O soave fanciulla’ from Puccini’s opera La bohème that had the audience spell-bound. 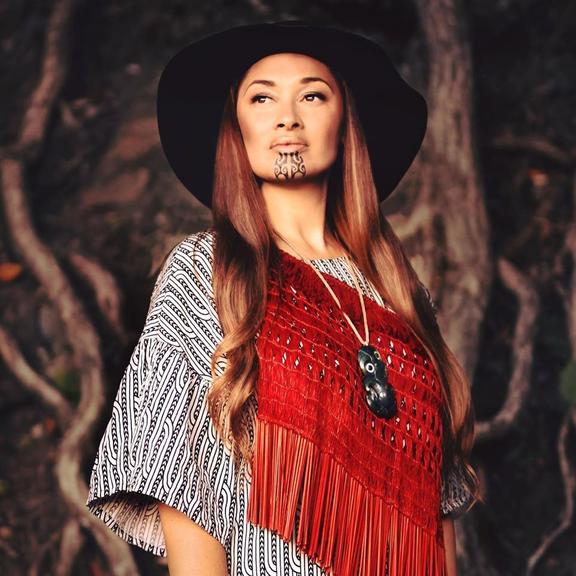 After interval, singer Maisey Rika took the stage to perform her original songs celebrating togetherness backed by taonga pūoro specialist Horomona Horo, electronics and orchestra. The response from the crowd took the energy level to a new high.

The centrepiece of the evening was an electric performance of Strauss's Suite from Der Rosenkavalier with its wildly riotous waltzing theme. Sitting just a few metres from the stage I noticed the players intense concentration as they mastered the tricky rhythms and insistent melodies, conductor Hamish McKeich confidently building the piece to a tremendous climax.

Then it was time for the crowd to join in a hearty version of Pokarekare Ana, led by all the soloists and a large group of young and old choristers from Voices New Zealand chamber choir and local schools.

As the last notes rang out we were on our feet. Rarely have I seen such a spontaneous standing ovation from an entire audience, raising the roof in appreciation. I was grateful to be there to feel the power of music to unite and inspire - a moment to treasure.

You can watch the concert again here: