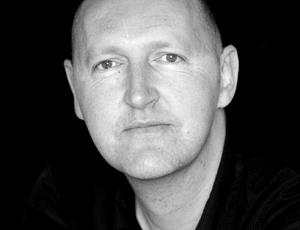 As with many of our creative minds, though, he left these shores, and gained for himself an enviable reputation in ambient, techno and other popular music fields. One significant collaboration was working alongside Guy Sigsworth, producer for Madonna and Bjork.

Although he still has strong musical ties in the UK, Warwick is now again resident in New Zealand.

David Morriss caught up with Warwick just before the lockdown, and began by asking what it was about his early work that had gained him that reputation of being an enfant terrible…