What's on in June?

A move to Level 1 feels great, with orchestras and ensembles around the country preparing to return to the concert hall as well as some more surprising venues. Here's a selection of events happening in June. 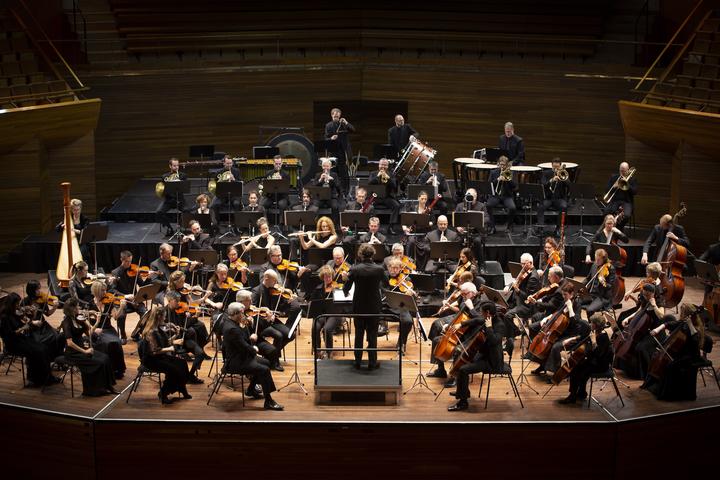 NZSO live in the MFC

After weeks of social distancing, The New Zealand Symphony Orchestra's 90 players will be reunited for the first time since the Covid-19 lockdown. They return to the Michael Fowler Centre for a live performance of Beethoven’s ‘Symphony No 5’ - a fitting choice given this masterpiece celebrates victory over adversity and the triumph of the human spirit.

Led by NZSO Principal Conductor in Residence Hamish McKeich, the performance will stream live from 7.30pm on Wednesday 10 June. Cameras placed in the Michael Fowler Centre will capture each section of the NZSO as they bring Beethoven’s triumphant music to life.

Listen live on RNZ Concert or watch the livestream on our website or Facebook page from 7:30pm 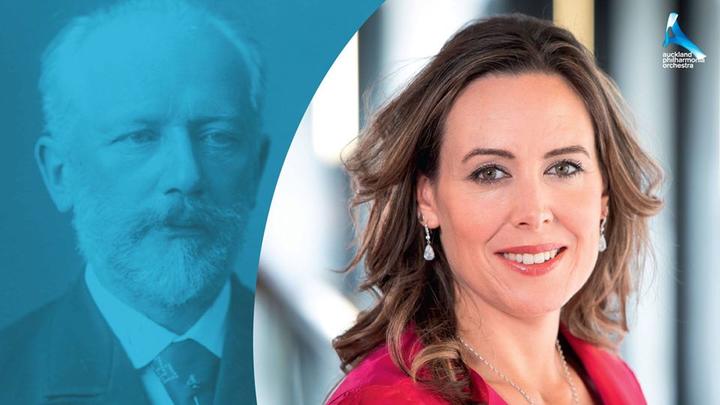 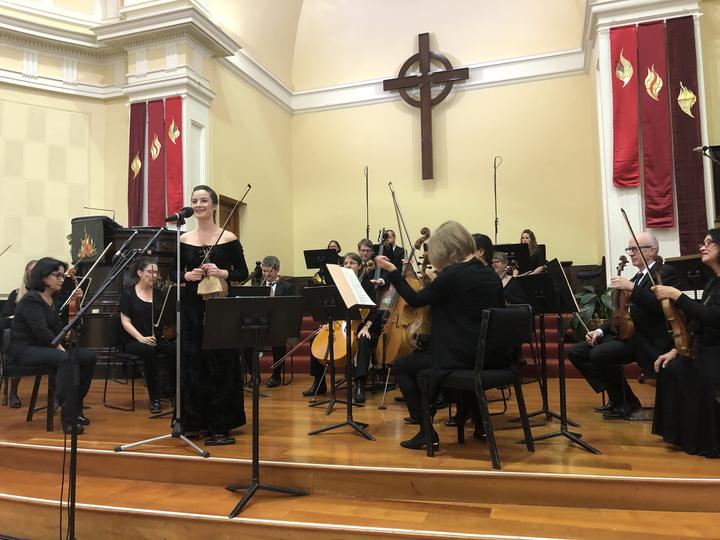 Orchestra Wellington was excited to present one of the first live concerts in New Zealand after lockdown. Violinist Amalia Hall spoke to an emotional crowd of music-lovers at the series premiere saying how grateful the players were to see their audience again.

An internationally acclaimed violinist, Amalia is the soloist and director in this all-Mozart concert series. 'Amalia and Friends' continues this weekend with performances of Mozart’s ‘Violin Concerto No. 4’ and ‘Symphony No. 38’ (Prague).

More tickets to 'Amalia & Friends' at Wellington's St Andrew's on the Terrace have been made available since New Zealand’s move to Covid-19 Level 1 restrictions.

RNZ Concert is recording the series and will broadcast each concert the following Friday in ‘Onstage’ at 1pm. 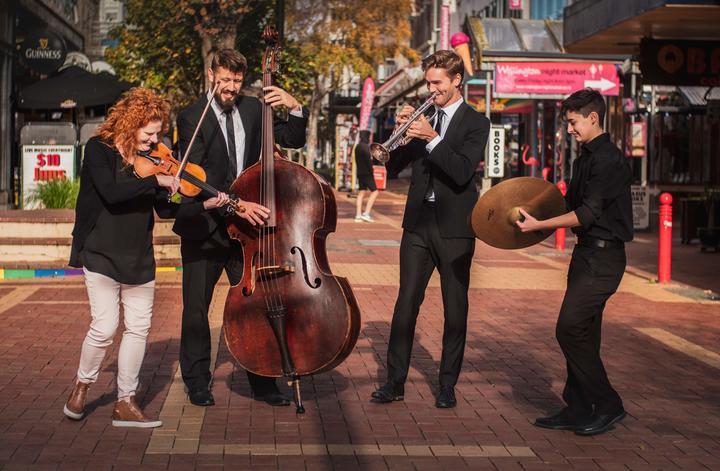 Orchestra Wellington is bringing live music to audiences in the capital's CBD through a creative partnership with CubaDupa organisers and WellingtonNZ. Over one weekend, twenty ensembles will play over one hundred events in fifteen venues. Voices New Zealand are also involved, presenting a six-piece vocal ensemble called ‘Six on Cuba’.

CubaDupa Director Gerry Paul says, “It is so exciting to have these ensembles perform in our quirky Cuba St venues and it will be wonderful to experience classical music in an intimate and casual environment".

Tickets can be purchased from Orchestra Wellington.

Planning a concert? Add your live music event to the RNZ Concert Live Diary, a free over-the-radio service for classical music and jazz related events. You can submit information about your event here.