“Music is a complex beast”

Kiwi experimental composer Samuel Holloway explains why music is a “complex beast” and talks about NZTrio performing his work ‘Stapes’ this weekend. 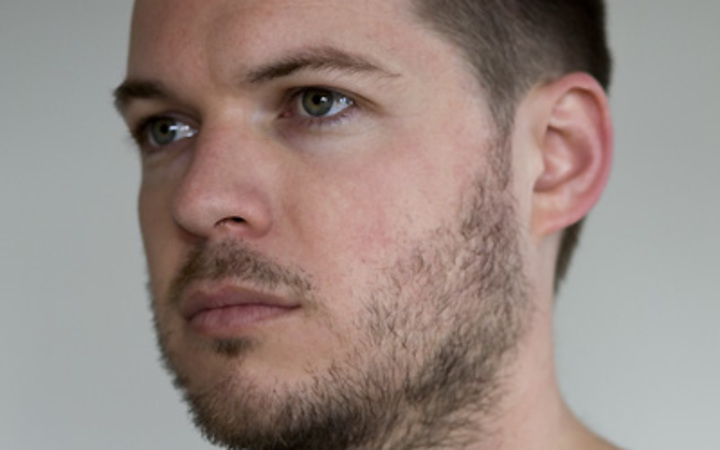 Samuel Holloway has made a name for himself creating interesting works. This weekend his piece ‘Stapes’ is part of NZTrio’s Tectonic Uprising concert in Auckland.

The piece addresses the “human landscape” and the mechanisms of hearing. It was first composed in 2005. Stapes is one of the three bones in the ear; it receives sounds and transmits to the brain. ‘Stapes’ is one of three pieces Holloway composed and named after the bones.

This work, which he says has a “number of challenges”, has been performed by NZTrio many times. 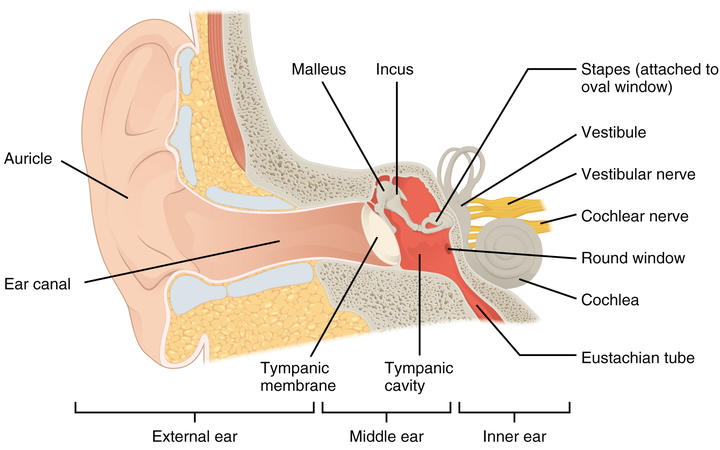 The structure of the ear Photo: wikicommons

“There’s a sense of the instruments working together and at other times they are voraciously working against one another,” he says. “Overall it builds towards an outburst.”

The APRA Art Music Grant 2016 recipient’s work has been performed by prominent groups and orchestras in Asia, Europe and North America, including the BBC Scottish Symphony Orchestra.

Samuel is also the Associate Director (Artistic) of the 2020 ISCM (International Society for Contemporary Music) World New Music Days, being held in Auckland and Christchurch in April 2020. It brings together composers and performers, showcasing contemporary music by New Zealand composers. 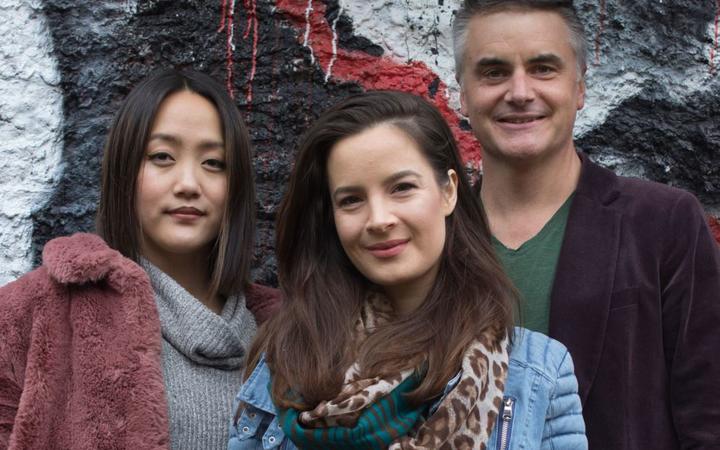 Samuel Holloway was also a finalist in the 2011 SOUNZ Contemporary Award for his work ‘Sillage’. He was also convener and mentor at the Nelson Composers’ Workshop and was co-convener of the 2014 CANZ Composers Conference.

He discusses his work being performed by NZTrio this weekend, why music is a “complex beast” and what’s on the cards for him in 2020.

NZTrio’s Tectonic Uprising concert is at the Mairangi Arts Centre on 11 December and at the Auckland Art Gallery on 15 December.