A Musical Farewell to the Pop-Up Globe Theatre

The Pop-up Globe Theatre in Auckland is about to begin its final season. We say farewell with music director Paul McLaney. 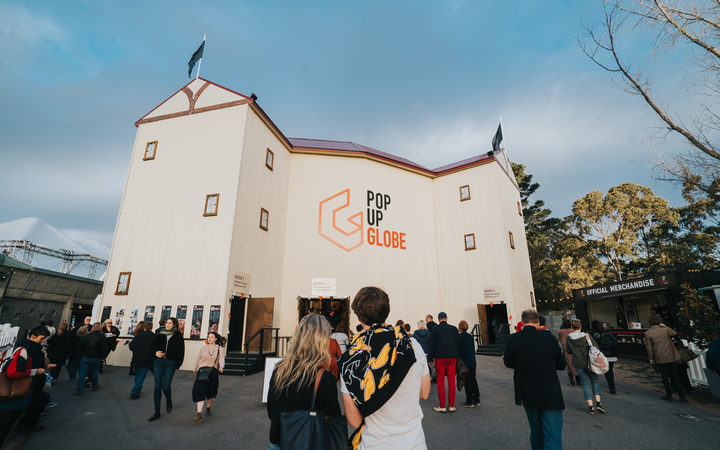 The Pop-Up Globe was only meant to stay in Auckland for a season. Four years on however, it’s finally closing its doors.

It was the world’s first full-scale working replica of the Globe and replicates the dimensions of the long-lost theatre to exact proportions. It’s a three-storey, 16-sided, 700-person capacity theatre and a 106 square metre stage that stretches out into the yard. 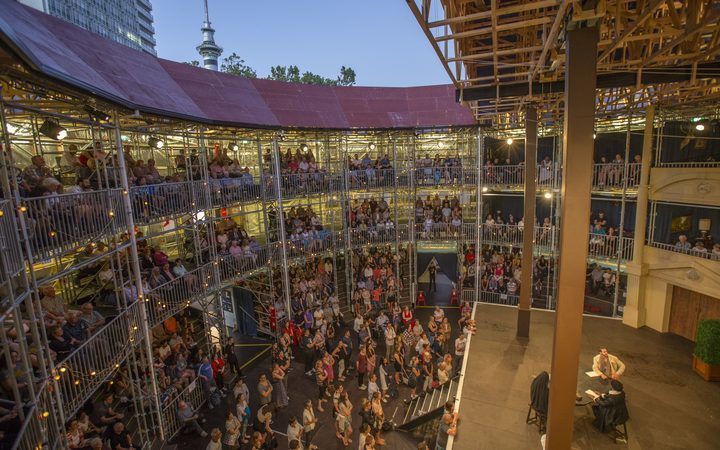 Over the past four years the “living time machine” has been bringing Shakespeare’s greatest works to life, with more than 350,000 people coming through the doors.

It’s also employed more than 120 Kiwi actors over the last four years, with more than 1200 performances in the space. 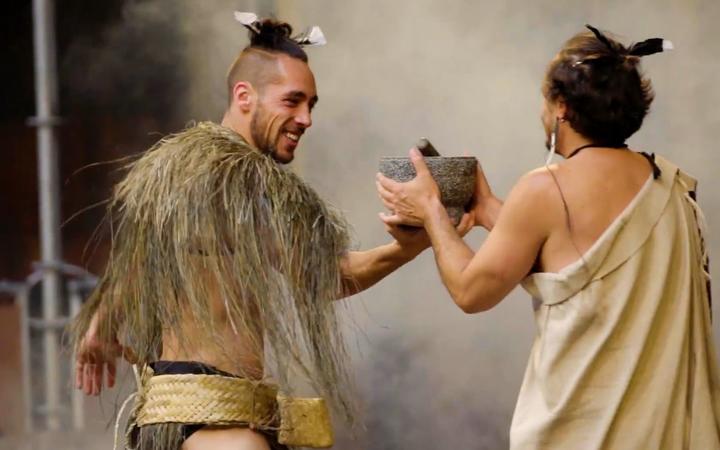 Te reo Māori-speaking fairies cause mischief in Shakespeare's 'A Midsummer Night's Dream' at the Pop Up Globe in Auckland. Photo: Screenshot / Youtube

The Globe is celebrating with its Farewell Auckland season, featuring The Summer of Love, Romeo & Juliet, Much Ado About Nothing, The Children’s Midsummer Night’s Dream and West End smash hit Emilia.

The season will close on March 22, with the Theatre being deconstructed and taken on the road overseas. 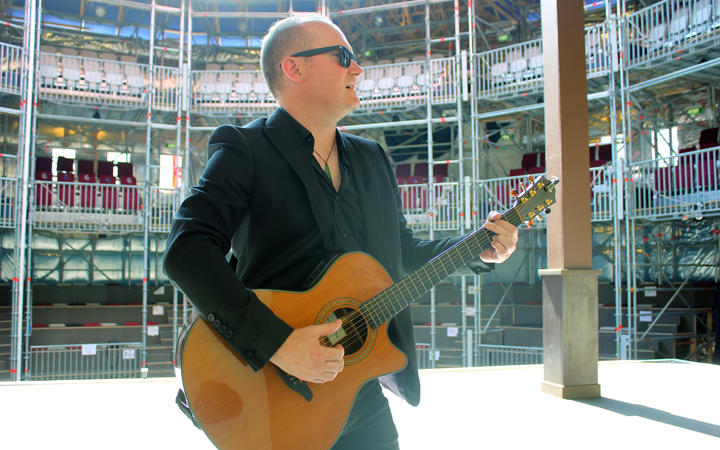 One person who has been instrumental in the Pop-Up Globe’s success is award-winning composer and Tui-nominated songwriter Paul McLaney. He’s been the musical director from the start.

For the Farewell Auckland season he’s composed the music for Romeo & Juliet, including a “gorgeous” piece for harp. His compositions can also be heard in the Pasifika version of Much Ado About Nothing.

Paul joins David Morriss in the studio to play some tunes that have inspired his Globe compositions, chats about his Globe memories, and what’s next on the horizon.