The New Zealand Youth Choir is marking its 40th anniversary with a special concert and a tour around the Pacific. David Squire discusses the history of the choir and how it’s encouraged young people to sing up. 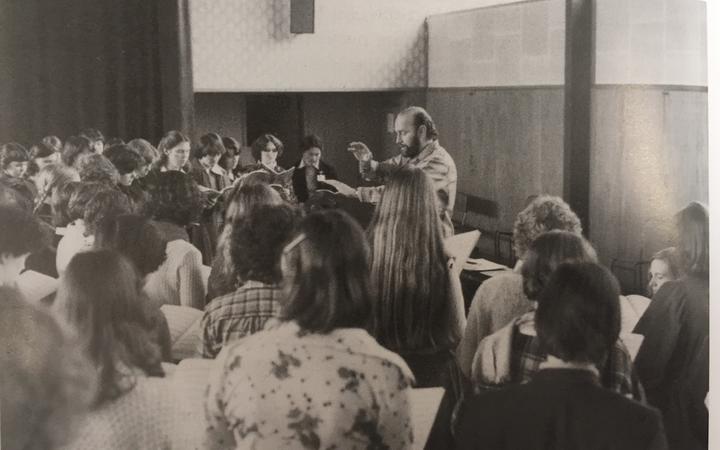 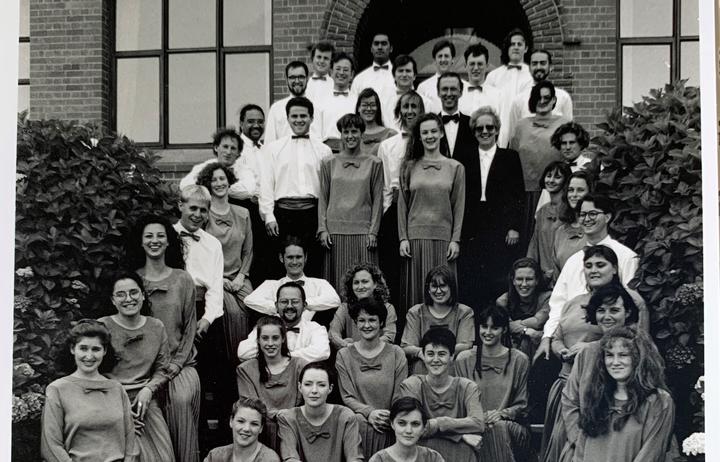 The 90s saw more competition wins including “Choir of the World” at the International Music Eisteddford in Llangollen, Wales and a 20th celebration with the New Zealand Symphony Orchestra.

The new millennium brought tours to the US and Europe and a new CD, Gaude, which received critical acclaim. The album went on to be a finalist for the Best Classical Album at the 2005 NZ Music Awards. The choir marked its 30th anniversary with a tour from Invercargill to Auckland. 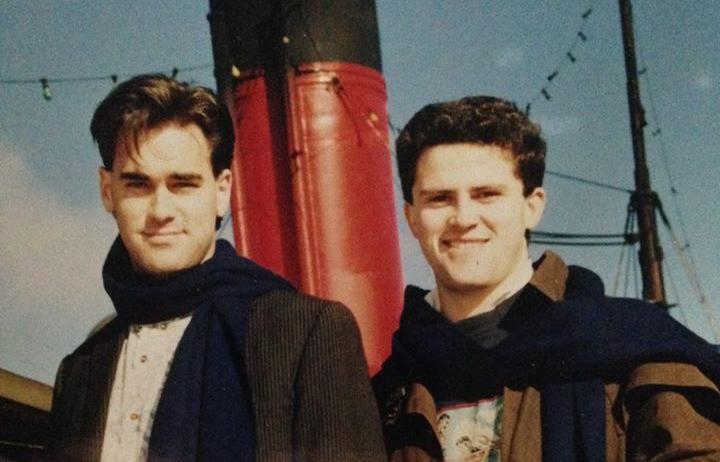 David Squire and Tecwyn Evans boarding the Earnslaw during their time with the NZ Youth Choir Photo: Supplied

In the last 10 years the choir has toured to Shanghai, Australia, Canada and the Czech Republic, where it won the Grand Prix at the 2016 IFAS.

It also saw David Squire become the newest Musical Director. He joined David Morriss in the studio to discuss the history of the choir, why it’s important to provide an outlet like this to young singers and what the future holds, as the choir marks its 40th anniversary tonight in Auckland.