Open your doors to all, says Music Teacher of the Year 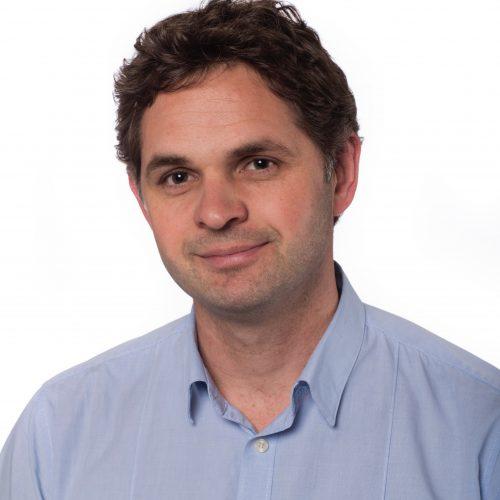 Music departments should open up to students of all genres including hip hop, dub step and electronic music according to Music teacher of the year Duncan Ferguson.

Ferguson, a music teacher at St Andrews in Christchurch was last week named the top music teacher for 2019 at the 4th Annual Artisan Awards in Wellington and presented with the award at last night's Vodafone Music Awards.

“Music is a vitally important part of just about every young person’s life and so many more kids are making music than perhaps we realise," he says. “You’ve got students writing all this music in their bedrooms and writing it in spite of school music departments, not because of them.”

Ferguson sees music technology as the way forward in engaging with potential students.

“(It's) one way of engaging students who may not have been engaged with in a traditional music classroom, just studying theory and notation.”

While Ferguson is careful to stress the importance of traditional classical music education, he believes music departments need to be more inclusive.

“That they open up their departments to students of all genres including hip hop, dub step and electronic music.”

“It’s a matter of finding the thing that the kids really love in their musical lives, encouraging it, fostering it and giving them a creative space.”