For the first time, the Royal New Zealand Ballet has commissioned a female composer to write a full length ballet. Auckland-based composer Claire Cowan wrote around a hundred minutes of music for 'Hansel and Gretel', a unique Jazz Age take on the Brothers' Grimm fairy tale. Tim Dodd caught up with Claire in her Kingsland studio, just as she was putting the final touches on her score. 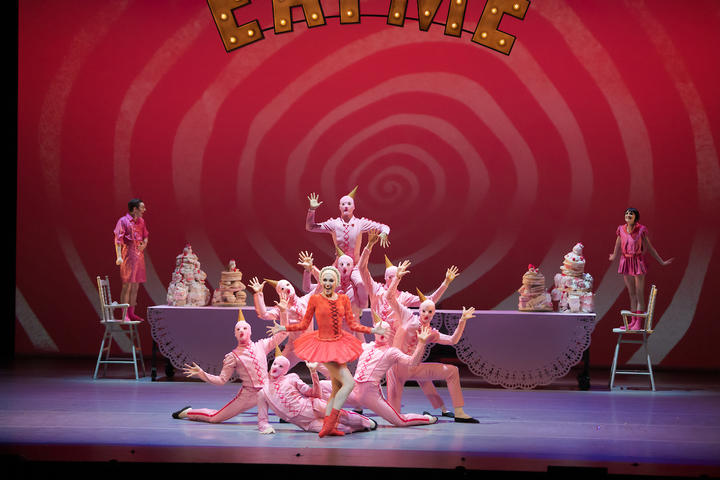 Claire studied the classic ballet scores to find out what made them so iconic. She watched The Nutcracker and was surprised by how much "filler" there was in between the big recognisable moments.

"One goal for me could be to make even the filler sound as magical as the bits that we all hold onto and cherish of the Sugar Plum Fairy and the Russian dances and all those iconic bits...Hansel and Gretel are in almost every scene and their themes are woven in in different ways in every scene so there’s not much musical filler in my production. "

Claire uses recurring themes for the characters and places, adding that “the general magic of the whole production has its own kind of sound." 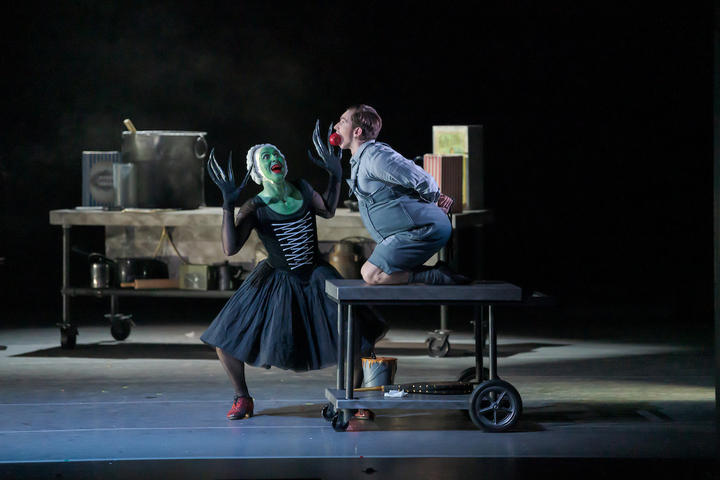 In mid-2018 Claire and choreographer Loughlan Prior sat down and wrote the story. Their version of events dictated what Claire composed, down to the ten-second increment.

Claire wrote around hundred minutes of music for Hansel and Gretel, which required a very disciplined approach.

"I made a plan, because it was too scary not to. I wasn't sure if I was going to be able to do it so I wrote sort of one minute a day type goal on the months that I was working on the ballet."

Claire found her experience writing film music came in handy, but she also had to work on making her melodies more obvious. In film the music takes a background role, supporting the action with more subliminal messages.

In Hansel and Gretel she's "put the music more dramatically in people’s faces" and subtly amplified the orchestra to make it more cinematic.

"Kate Hawley is the designer and she’s a film person as well so we get along really well and Loughlan [choreographer] is also really into film, so it just made sense that we have this sort of cinema approach to the ballet in all directions. And there’s a lot of projected stuff as well so it feels very cinematic."

The design is heavily influenced by early cinema and the 1920s so Claire has included that in her music with the colours of the Charleston and early jazz. 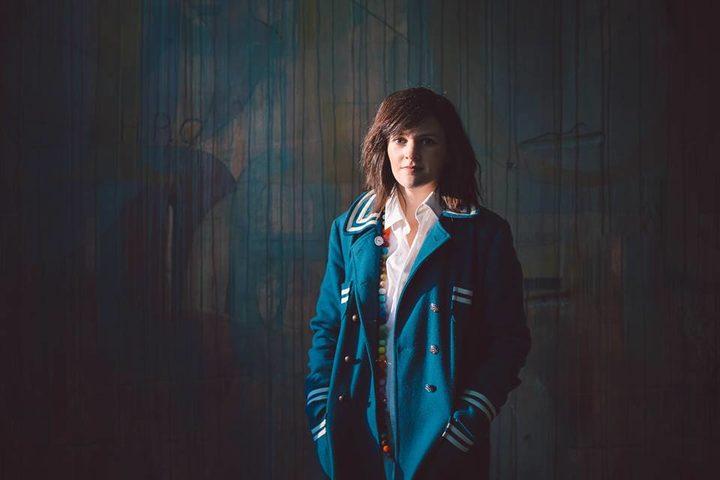 Claire trained in ballet as a child, starting at the age of three and ending as she began high school. She's also done a little flamenco  ballroom dancing and understands what it’s like to be on the other side – on the stage.

She thinks of movement as she’s writing the music, especially with tempo, and constantly asks herself if it's danceable. Claire even tried some of the moves out in her studio to help choose the optimum tempo.

After the Wellington performances the ballet, choreographed by Loughlan Prior, heads to Palmerston North, Napier, Christchurch, Invercargill, Dunedin, and Auckland. 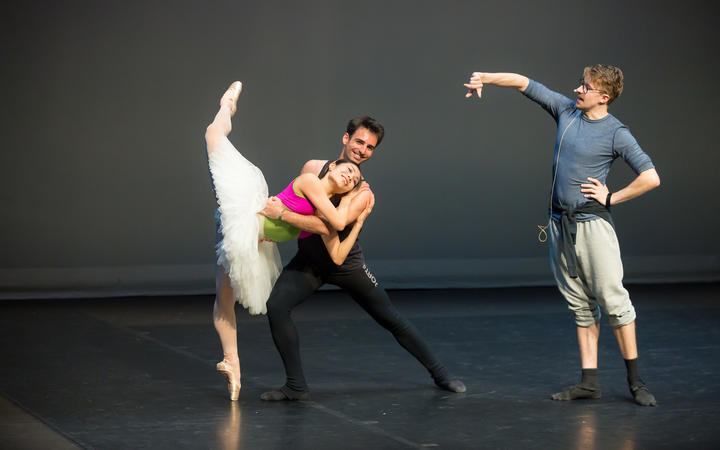