Next week the Royal New Zealand Navy Band will present ‘Remember’, a concert paying tribute to New Zealand’s past and present.

Leading the band is the Director of Music for the Royal New Zealand Navy Band, Lieutenant Commander Michael Dowrick. 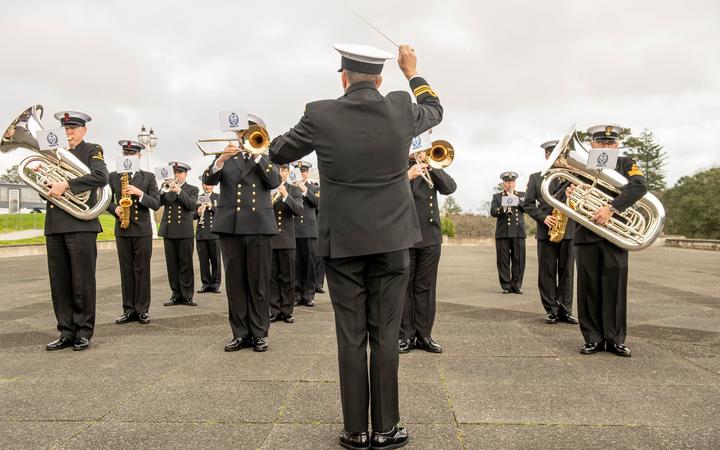 He’s been in the role since 2016 – and prior to that, with Her Majesty's Royal Marines Band Service in the UK, conducting the Nelson Brass Band and Orchestra, and the South Australian Police Band.

The concert, on November 7 at the Holy Trinity Cathedral in Parnell features “spectacular and moving” pieces from traditional marches to hymns and classical pieces. 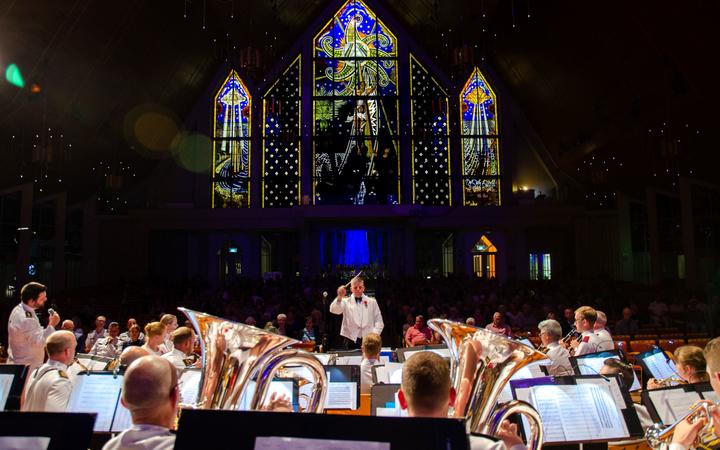 The popularity of the band is continuing to grow. It’s the fifth year the band has performed a ‘Remember’ concert, but it also works with other groups including New Zealand Opera to bring a breadth of music to its audiences, from jazz and opera to classical and pop.

Lieutenant Commander Michael Dowrick speaks with David Morriss about the upcoming concert, why working with other groups is important and how there’s been an increase of interest and participation by Navy personnel in the band.