Mass voting by students from Epsom Girls Grammar School for their school song has pushed the ‘Grand March’ from Verdi’s Aida into first place on Settling the Score - RNZ Concert’s annual poll of listener’s favourite music. 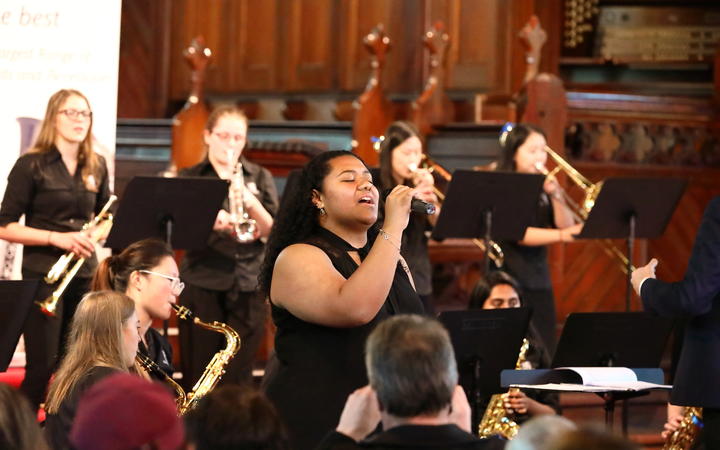 ‘The Lark Ascending’ by Vaughan Williams has ruled the roost for years but when the enthusiastic singers from EGGS got involved the Lark dropped to third place behind Verdi’s ‘Grand March’ and ‘Four Last Songs’ by Strauss.

Head of Music at EGGS, Peter Thomas says there’s a lot of pride in the school song and he thought it would be a novel way to try and knock 'The Lark' off the top spot.

“Generations of Epsom students have performed this at ceremonies and celebrations and it tends to stick with them through their life.”

Peter says the students didn’t need much encouragement to vote, eager to show how much they enjoy music and singing.

“Verdi’s Aida Grand March is the melody of the EGGS school song. The words were written by class 6A in 1942 and it has been sung ever since.”

“It’s a challenging sing at times with so many words to get around but it is a quaint tradition and important to the school”.

The girls would have been listening to Settling the Score to see if their mass voting was successful. 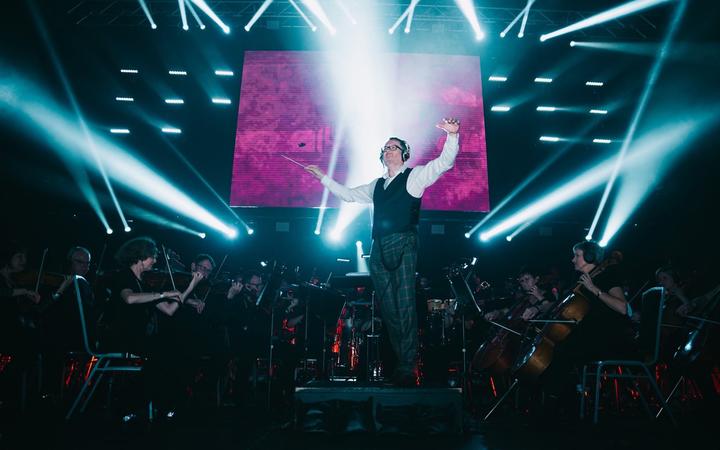