Rita Paczian – a woman of influence

The Women of Influence New Zealand programme recognises and celebrates women from all walks of life who make a difference in the lives of everyday New Zealanders. Conductor Rita Paczian is one of them. 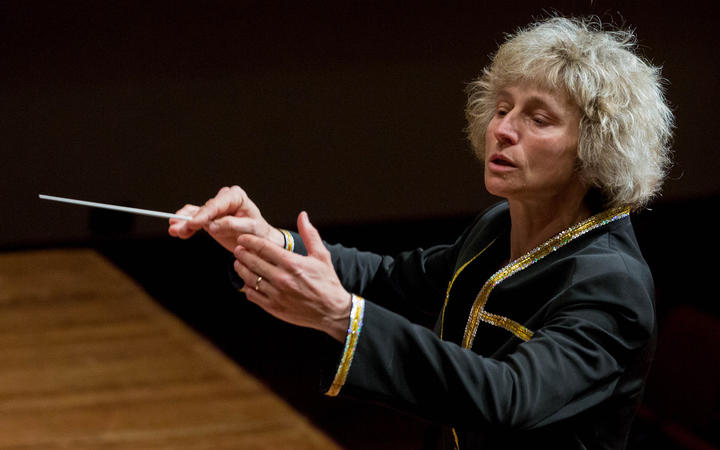 There are ten categories, one of which focuses on Arts and Culture. Surprisingly, there have only been two musician finalists in that category – including one of this year’s finalists, Artistic Director Rita Paczian.

Rita has been at the helm of Bach Musica for 25 years, transforming it from an amateur society to an acclaimed ensemble.

The German-born conductor became a New Zealand citizen in 1996 and has worked with a vast array of musical groups both in New Zealand and abroad. She was even mentored by Leonard Bernstein in her early days as a conductor.

Throughout her career, Rita has mentored the next generation of female musicians, giving them the skills to create a career in the industry.

When she’s not leading in a musical setting, she’s out playing sport, coaching tennis.

The awards were to be handed out at a celebration lunch at Sky City tomorrow; however, organisers are currently looking for a new venue following the fire in the Sky City Convention Centre.