Each episode of The Open Ears Project offers a brief and soulful glimpse into another human life, helping us to hear their favorite music - and each other - differently.

This week a Children’s author, a television producer, an art teacher, and an architect are among those who join Clemmie Burton-Hill of New York public radio station WQXR to share the music they love: 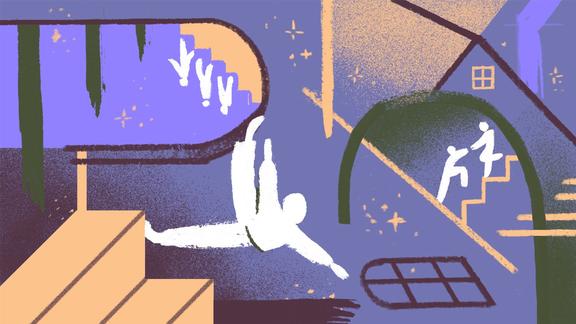 Architect Daniel Libeskind reflects on the healing power of music and architecture.

Libeskind talks about listening to the Toccata and Fugue in D Minor by J. S. Bach, and how music, like architecture, creates a shared space — rooted in memory but looking ahead to eternity — that connects us all. 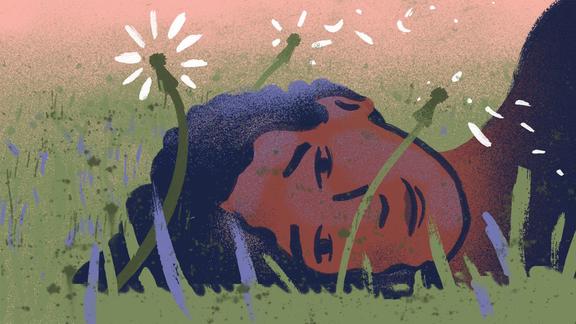 Journalist Alison Stewart talks about how Erik Satie's Gymnopédies helped her return to the piano as an adult.

“When I hear that piece playing, my back relaxes, actually. That's where I carry all my stress.”

Alison talks about how she gave up learning the piano when she was young after the sudden death of her piano teacher, and how the rocking ebbs and flows of Satie’s Gymnopédie No. 1 helped her come back to the instrument as an adult — and learn to let go. 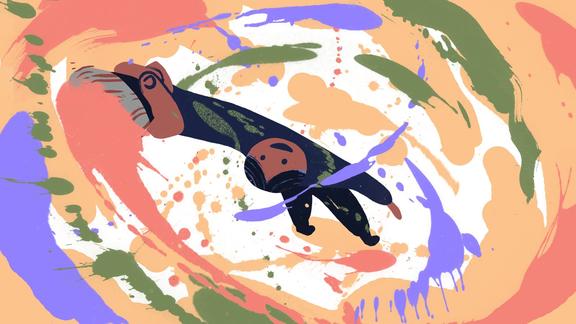 Preschool art teacher Justin Jackson explains how he uses Edvard Grieg’s In the Hall of the Mountain King to inspire his students.

“When I was younger, classical music was only played in, like, bookstores... But nowadays you can expose children to the music in a way that allows them just to appreciate [it] without any stereotypes.”

New York City preschool teacher Justin Jackson tells us how Edvard Grieg’s In the Hall of the Mountain King inspired him as a child to march around the living room, and how he shares that excitement with his young students as he passes on his love of creativity, imagination, and the arts. 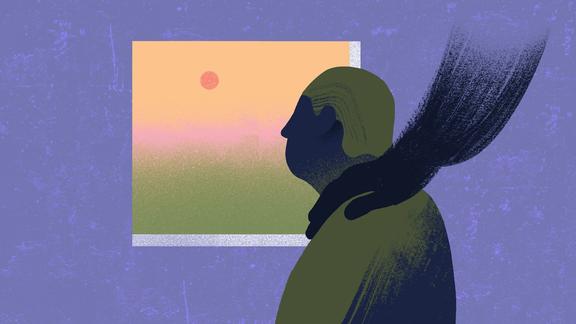 “Beethoven, the guy who created art to speak to justice and equality. The guy who loved family, you know, so close to his mother — like I am.”

WQXR evening host Terrance McKnight talks about a late Beethoven bagatelle and how the composer’s perseverance in the face of adversity draws a connection between, family, art, and the Langston Hughes poem “Life is Fine.”

25. On What Changed My Life 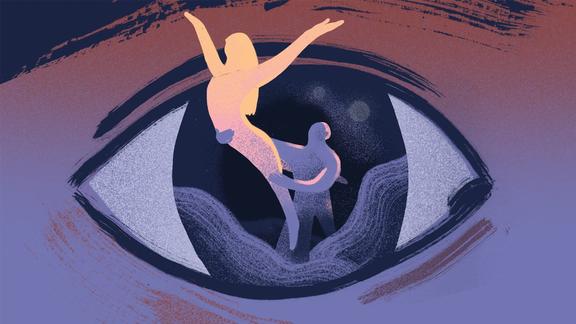 “If the lights were on in the audience, listening to this music I would just be flayed open...”

Reid talks about how a performance of choreographer Christopher Wheeldon’s After the Rain sparked her lifelong obsession with ballet. 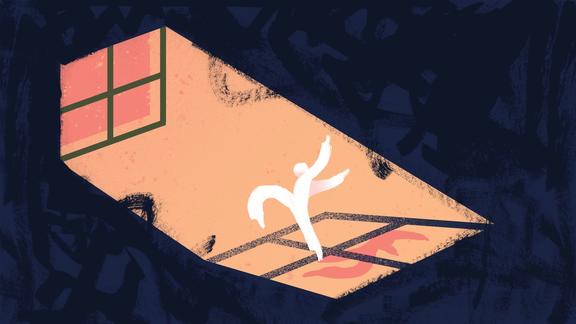 “It just makes me feel so much, this piece. There’s something happening here that’s so incredibly sweet but also so mournful.”

Wheeldon talks about how he discovered Russian composer Sergei Prokofiev after seeing his first ballet, Romeo and Juliet, at the Royal Opera House. He later fell in love with Prokofiev's Second Violin Concerto, wearing out a cassette tape of it in the process of playing it over and over.

The music stuck with him for years to come, and though he’d abandoned previous attempts to create a ballet for it, once Wheeldon started his own company, he finally felt able to choreograph for the music he’d connected with so strongly as a child. 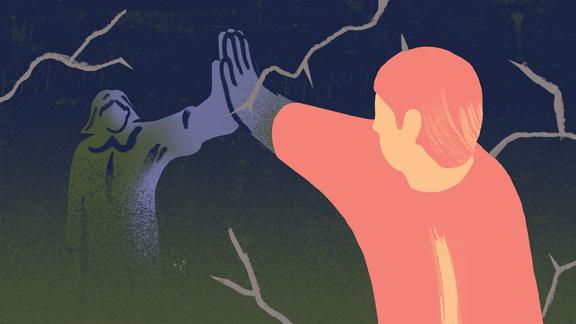 Actor Jesse Eisenberg talks about how a trip to Poland lead him to discover the music of Frédéric Chopin and find a particular connection with the Etude Opus 10, No. 1.

“It changed my life… I had this revelation, juxtaposing my own privilege and the lucky life I had, compared to what she had gone through.”

In this episode, Jesse Eisenberg talks about how a trip to visit family in Poland made him realize how removed he had been from the experience of the Holocaust, and how that sense of guilt inspired him to write The Revisionist, his play about a cousin who’d survived the the Holocaust.

To create the right sense of place, Jesse used Polish expatriate composer Frédéric Chopin’s pyrotechnic Etude Opus 10, No. 1 as part of the production.