Compassion at the heart of CSO 2020 season

The Christchurch Symphony Orchestra will mark the one-year anniversary of the Christchurch mosque shootings with Compassion, a concert drawing on the rich worlds of Islam and Judaism. 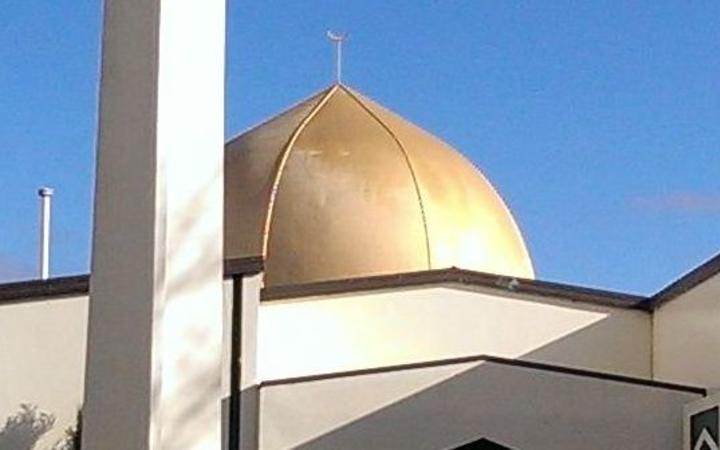 “I think it’s still something that… is deeply shocking and that everyone [is] still really coming to terms with in their own ways,” she says.

“It meant that there are a number… of things about our community that we really had to think about and confront… some of those things weren’t very nice.

The orchestra’s goal is to present a collection of profound and poetic messages surrounding the idea of compassion between human beings.

The piece, an orchestral song cycle in Hebrew and Arabic, “offers listeners space and opportunity to reflect on the qualities of mercy and love, and how they can to enrich our lives with meaning, insight, depth and worth”.

“We felt that this piece perhaps might just encourage us to invite reflection on those circumstances… [and] the world we want to build as we continue on,” she says.

She hopes the concert helps contribute to the ongoing discussions about Christchurch.

“This concert is just one thing that contributes towards that, as we start to take on what it means to be an increasingly diverse city.”

RNZ Concert is recording the performance for later broadcast.