Tudor Consort's “The Patterns of Time”

Wellington choir The Tudor Consort is well-known for its intriguing programmes. In June, it was “Mad, Bad and Dangerous to Know”, in which the audience was treated to music by some rather disreputable figures, including a murderer. 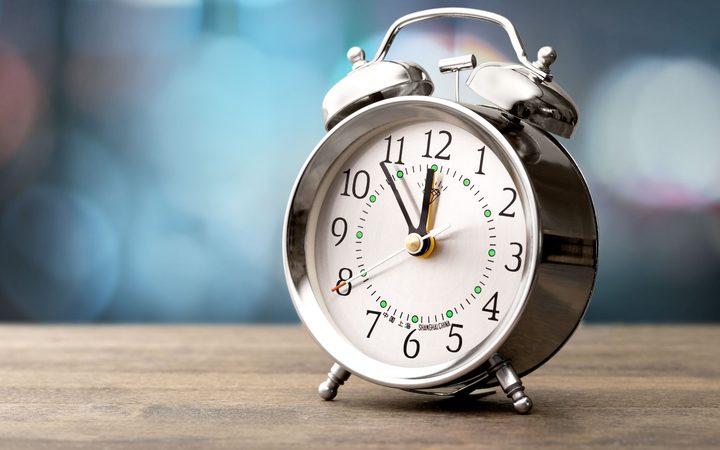 On Saturday evening at Wellington’s Cathedral of St Paul, their next concert is called “The Patterns of Time”.

A look at the fundamental structure of the Universe, perhaps? Some kind of historical overview? Or maybe it’s instructions on speed-quilt-making?

Tudor Consort musical director Michael Stewart came into the studio to tell all, and spin a few discs.