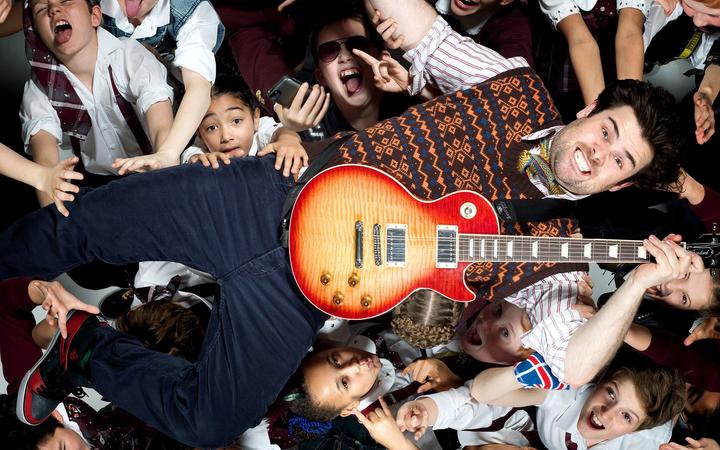 It tells the story of a of a wannabe rock star who poses as a teacher at a prestigious pre-school.

He turns a bunch of musical students into a rock band.

Among the cast is 12-year-old music prodigy Zack Blumeris who would put many of us to shame with his ability on his instrument, the guitar. 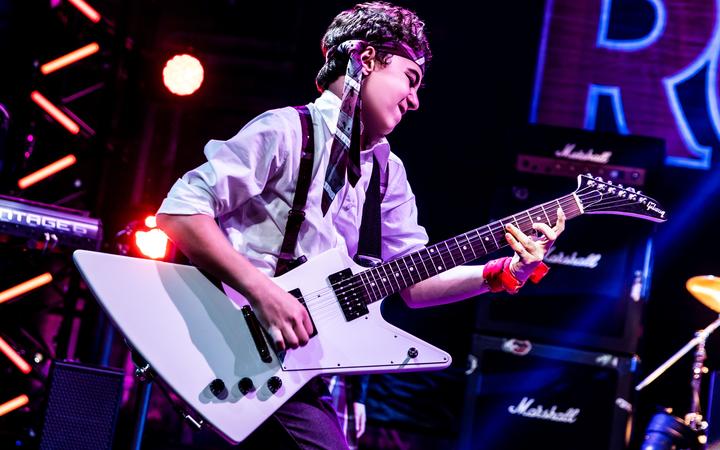 He, along with leading man Joe Kosky chatted to our resident musical thespian Zoë George about performing on stage, why the musical might appeal and what their favourite parts are.

The School of Rock runs from September 3 until September 29 at The Civic in Auckland.