The highs and lows of Beethoven's Ninth Symphony

Anthony Robin Schneider is a bass from Austria and New Zealand. He’s a graduate of the University of Auckland, and he’s studied at the Academy of Vocal Arts in Philadelphia, and the Houston Grand Opera Studio. He’s currently working as a freelance singer in Europe. 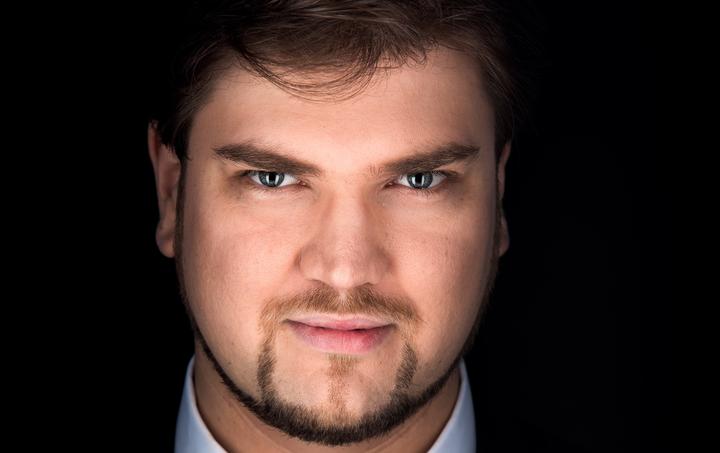 Anthony sang the bass solo in Beethoven’s Ninth Symphony in 2018 with the NZSO, and he’s back in New Zealand this month to reprise the role in the orchestra’s current Beethoven Symphonies series.

Clarissa Dunn caught up with him recently to get an insider’s view on singing this challenging part, and to find out what he’s been up to in the past year.