This APO concert began before conductor Bertrand de Billy was on stage.

After the orchestra had tuned, APO flautist Melanie Lançon stood up and played Claude Debussy’s piece for solo flute Syrinx. 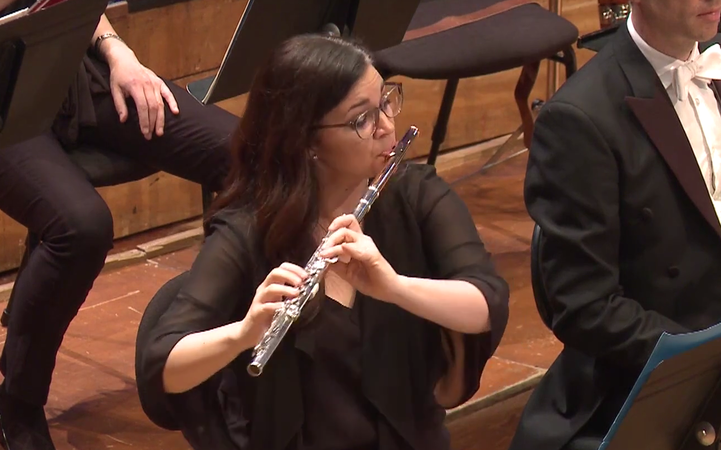 This was a delightful bonus and set the tone for the concert’s opening piece; Debussy’s Prélude à L’Apres-midi d’une faune.

On a cold and rainy Auckland night the APO summoned up the warm and sensual air of this famous invocation of the eponymous poem by Stéphane Mallarmé.

The poem is set in a heat-hazed mythical landscape. A drowsy faun, half-man, half-goat, barely awake, tries to seduce two nymphs before sinking back into oblivion.

Composer Pierre Boulez write that modern music began with this piece with its chromaticism and free tonality.

The APO’s performance made a convincing case for this claim with their powerful but precise playing that brought intensity to the agitated central section and returned us to the stillness of the final idyll. 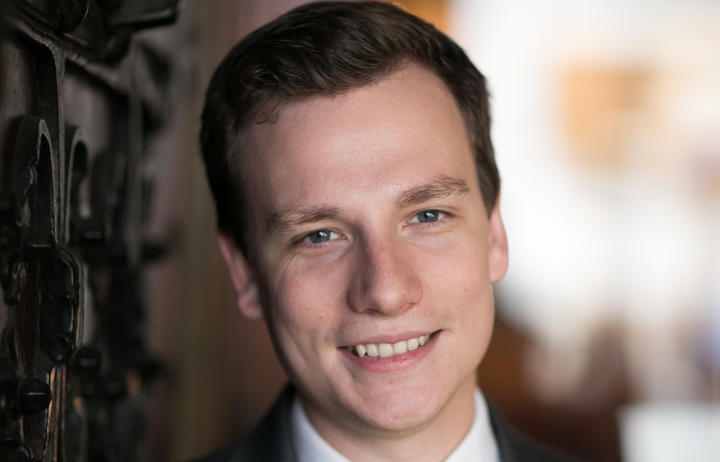 Organist Benjamin Sheen gave the Town Hall organ a good work out with his performance of Francis Poulenc’s Organ Concerto in G minor.

From its thunderous opening chords to the Sheen’s playing was agile and fleet.

The concerto is structured as a single piece of seven sections which nods back to the Baroque music of Buxtehude and Bach certainly haunts the piece as well.

Sheen and the APO strings (with tympani used to great effect) revelled in the contrasts and variety of the music.

The Allegro giocoso was intense and stirring. The Lento was melancholy and introspective with its beautiful cello and viola section before the concerto’s abrupt ending.

This powerful performance showed why this concerto is so popular.

Sheen gave us a rollicking and high-spirited encore of Bach’s Fuga alla Giga WBV577 which delighted the enthusiastic audience.

The evening’s final work was César Franck’s Symphony in D minor which is a complex and rich work of three movements.

The APO under the suave conducting of Bertrand de Billy gave us a ravishing performance.

The entire symphony grows from the very first theme which is reminiscent of the famous ‘Must it be?’ phrase from Beethoven’s last string quartet.

The music unfolds variations on this across its three contrasting movements.

The long opening movement was dramatic and powerful. 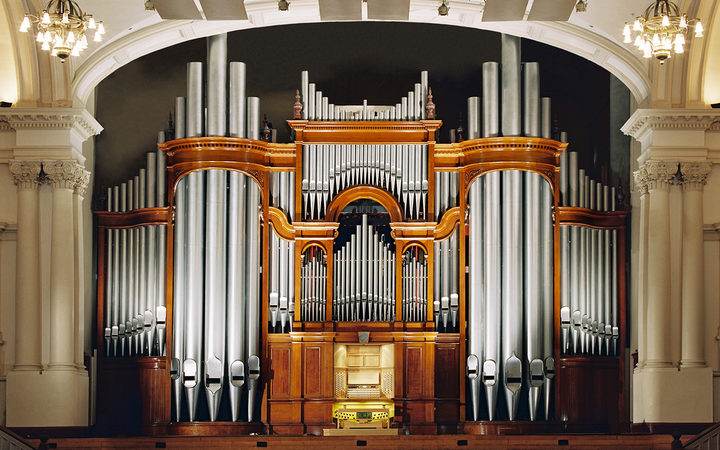 The final movement made for a joyful and ebullient finale with its summation and final transformation of all the themes we had heard.

The APO brought the symphony to an energetic and blazing conclusion.

It was a rousing end to a concert of contrasts which had started with dreamy solo flute slipping across tonalities and finished with the orchestra at full throttle and effect blasting out in a triumphant D major coda.