Te Kōkī Trio and Jennifer Stumm: a concert of expressivity and delight

In interviews and her famously “viral” TEDx talk American violist Jennifer Stumm is a persuasive advocate for her instrument. Her playing, however, is the most seductive force on behalf of the viola, denying all those viola jokes about the instrument’s tonal deficiencies and delighting with a warm singing melodic approach. She draws both a full, rich creamy tone and astonishing expressive variety from her 16th century Italian instrument. 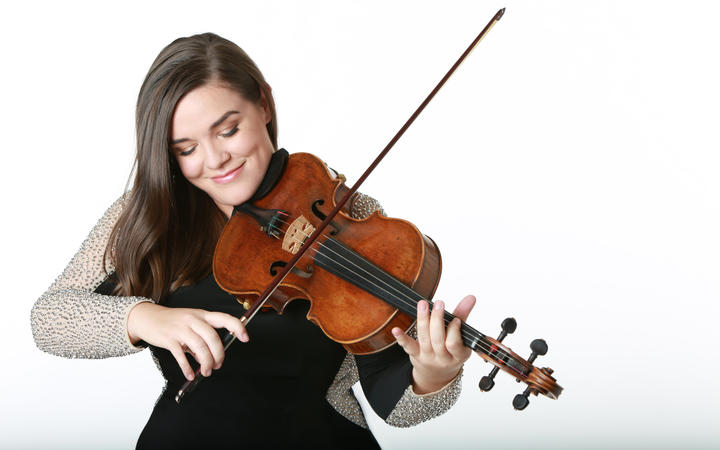 The Wellington concert, in which Stumm was joined by the Te Kōkī Trio, was the first in a week-long tour including South Island centres and Auckland. Called “Secrets & Hidden Messages” the programme has at its heart the restless and extravagant Romanticism of Schumann and Brahms, music which shows off Stumm’s virtuosity to great effect.

We had to wait a little while for this. First Te Kōkī Trio gave the premiere performance of Spirit Flies Sun Rises by New Zealander Michael Williams, a quiet work in memory of Wellington-based luthier Ian Lyons who died suddenly a few years ago. The composer was deeply affected by the sudden death of his younger brother; moving elegiac sections and hymn-like melodies alternate with episodes of repetitious, almost minimalist, passage-work, these faster sections a little awkward and uncomfortable.

Stumm first introduced the many colours of her viola with three of György Kurtág’s tiny solo pieces from a larger set, Signs, Games and Messages. She was then joined by pianist Jian Liu for Schumann’s Märchenbilder, four fairy tales lovingly played with restrained romanticism. Here is Schumann the lieder composer, sighing over his beloved Clara.

The first half ended with a viola transcription of Brahms’ Scherzo from the curious F.A.E Sonata, written by three composers for the violinist Joachim with Clara Schumann at the piano. Stumm and Jian Liu were a splendid partnership for a passionate performance of this lovely movement. 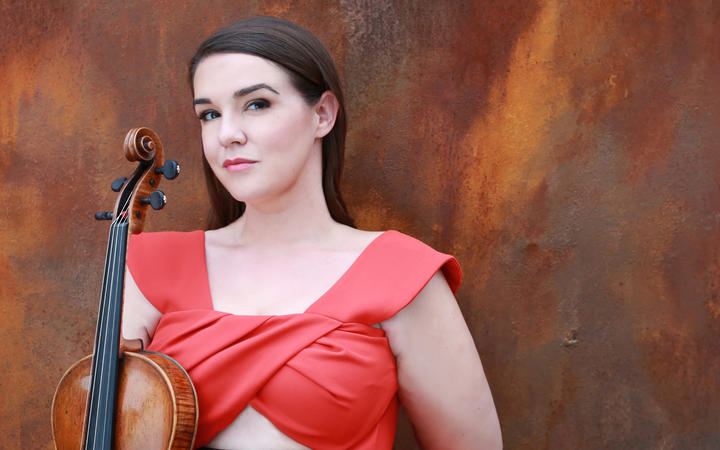 After the interval we met Stumm the chamber musician in Brahms’ 3rd Piano Quartet, sometimes called the Werther Quartet after Goethe’s novel about a suicidal young man. The programme note referred to “a whirlpool of romantic suffering” and the ensemble gave us a virtuosic and dramatic performance with breathtakingly beautiful cello and viola melodies. Subtly leading from the viola, Stumm drew great expressivity from the ensemble and the enthusiastic audience was rewarded with more melodious beauties in an encore, the well-known Andante Cantabile from Schumann’s Piano Quartet in E flat.