Jennifer Stumm and the power of the viola

Dynamic American violist Jennifer Stumm is about to tour the country with Te Kōkī Trio for CMNZ.

Stumm has performed at Carnegie Hall, the Berlin Philharmonie and London’s Wigmore Hall, and is currently International Chair of Viola Studies at the Royal College of Music, London.

In her now famous TEDx talk, Jennifer called the viola the “middle child of the string instruments,” and demonstrated the viola’s capacity for emotion – and for making beautiful music. 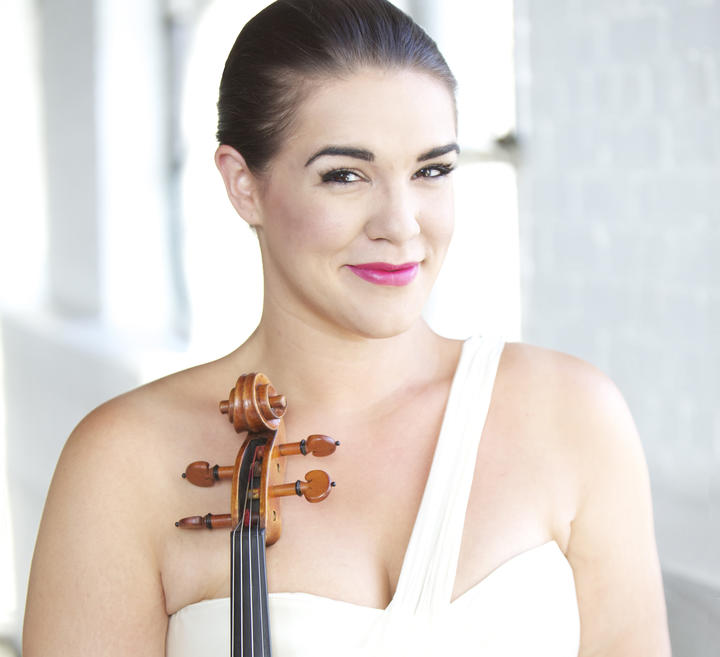 Jennifer runs a chamber music festival in São Paulo called Ilumina where all the concerts are free. At least twenty promising young players from Latin America get a chance to perform each year. Many go on to study at top institutions worldwide; Jennifer says most don't have the early advantages she had but once they get support they often go on to succeed at an international level.

The tour begins on 8 August in Wellington and goes to Invercargill, Christchurch, Dunedin, Nelson and finally Auckland on 15 August.