Helen Young, a former manager of RNZ Concert and a tremendous advocate for New Zealand performers and composers died on Friday 2 August in Auckland, aged 93.

“The true test of the culture of a country is the calibre of its artists and the creative people of the community. Those are the ones who are remembered long after we’re all dead. Our artists are the people who give us our quality of life.” ~ Helen Young 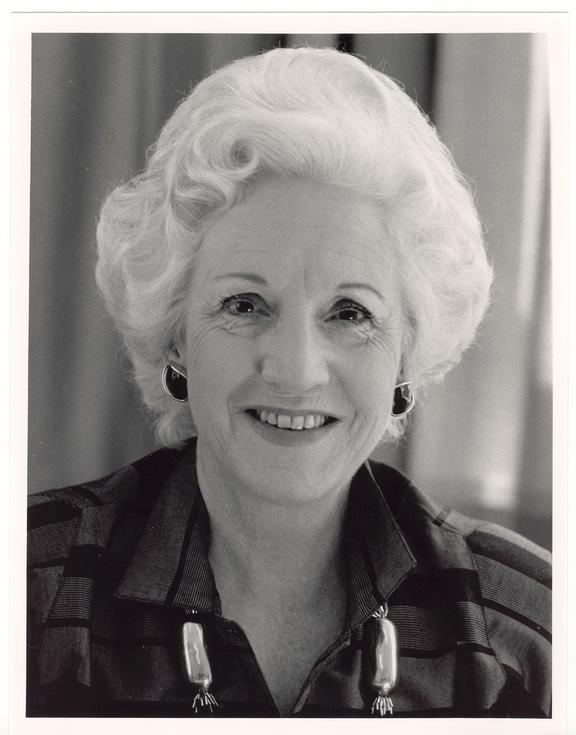 Helen worked for Radio New Zealand for thirty years, the last twelve as the manager of RNZ Concert, or the Concert Programme as it was then known. She oversaw the roll-out of stereo FM for the network and developed it as a music-only station, also extending the network’s transmission to 18 hours a day.

She was a tremendous advocate for New Zealand performers and composers and helped to identify regional talent and develop it to a national level. Her belief in excellence defined her, and she would say “because New Zealand is small and remote we should not be content with the second rate”.

Helen was a formidable advocate for RNZ Concert and fought against threats of commercialisation of the station in the 1980s.

In 1988 Helen was awarded an OBE for services to broadcasting, and in 1990 the ‘Outstanding Contribution to Broadcasting’ at the New Zealand Radio Awards.

On the occasion of Helen's 90th birthday we paid tribute to her by playing some of her favourite pieces on air. She listened from her Auckland home surrounded by close friends and a glass of champagne in her hand. Today we raise a glass of champagne to Helen, a truly remarkable woman and a true friend of classical music, musicians and composers.

A tōtara has fallen in the great forest of Tāne. 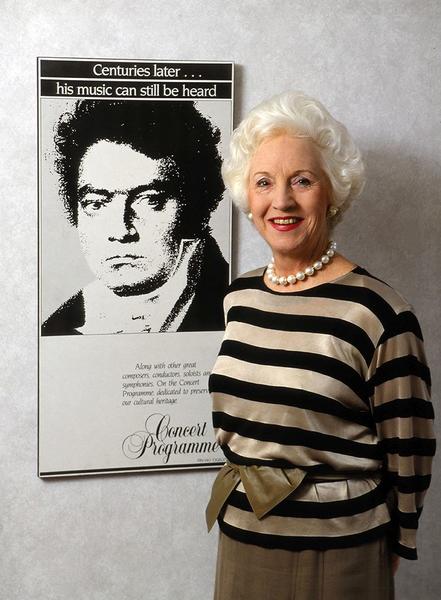 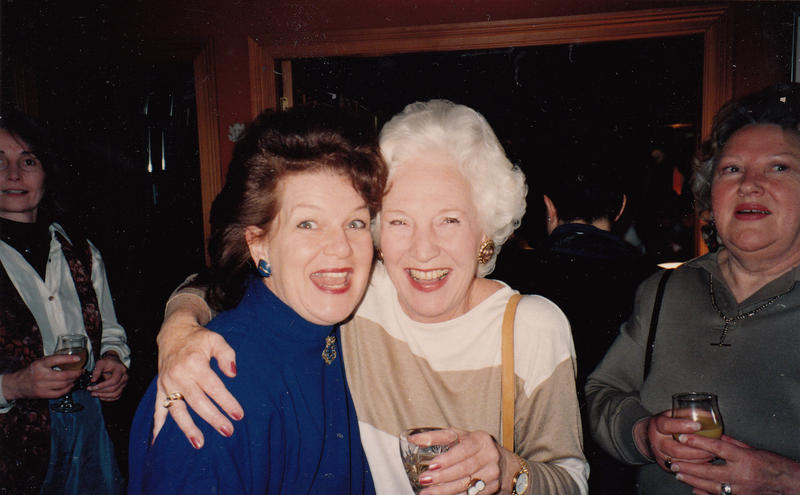 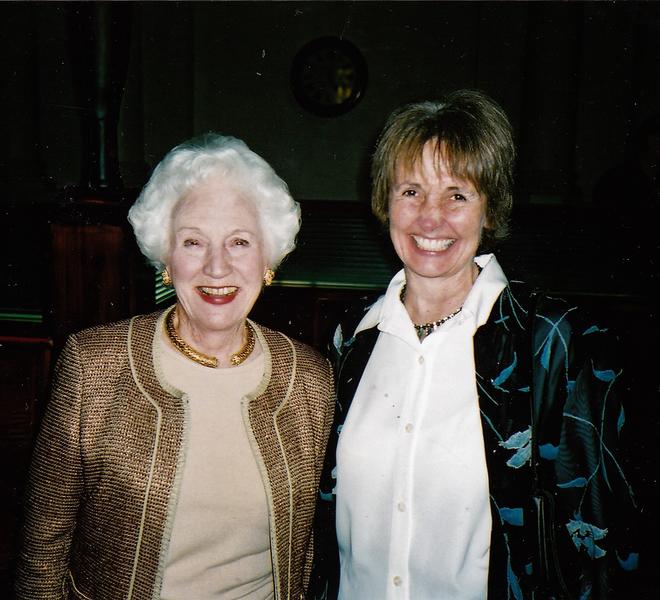 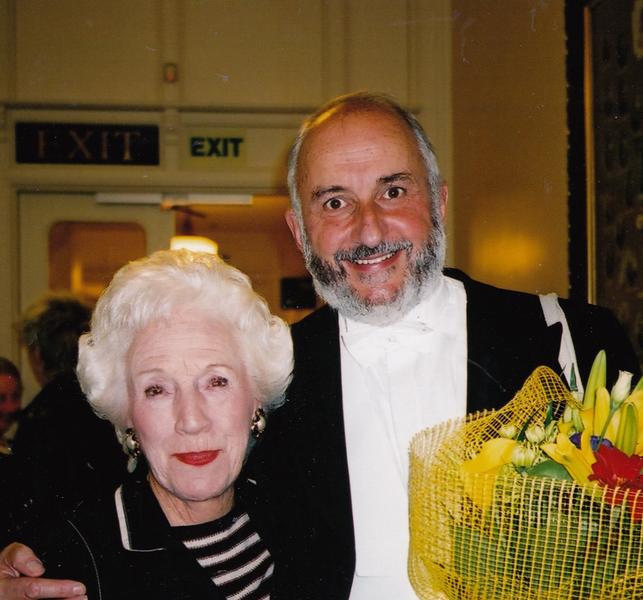 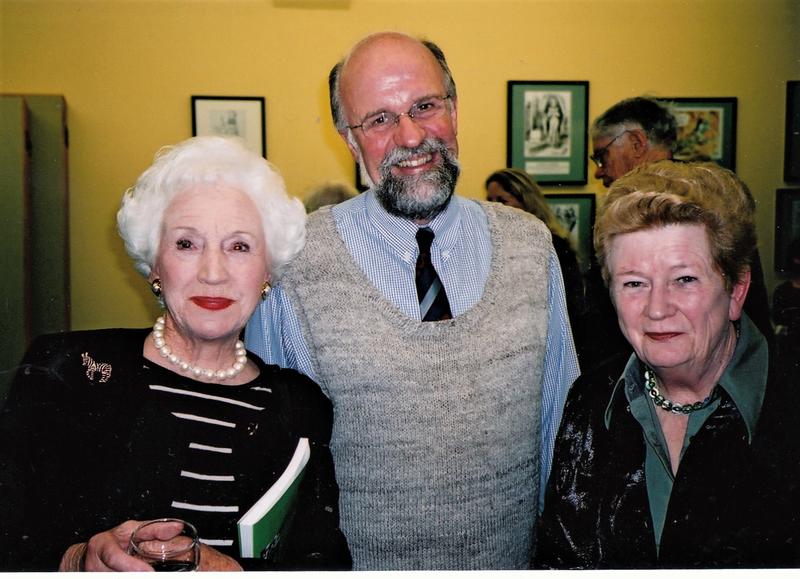 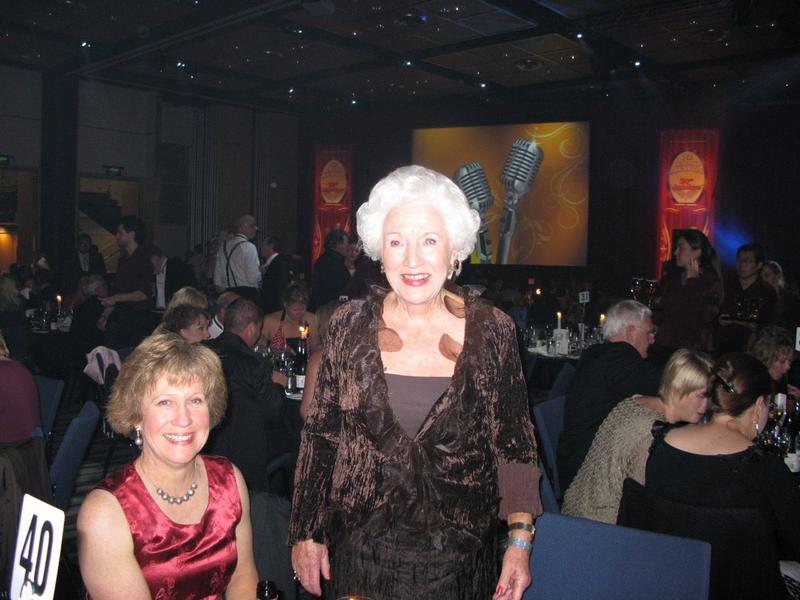 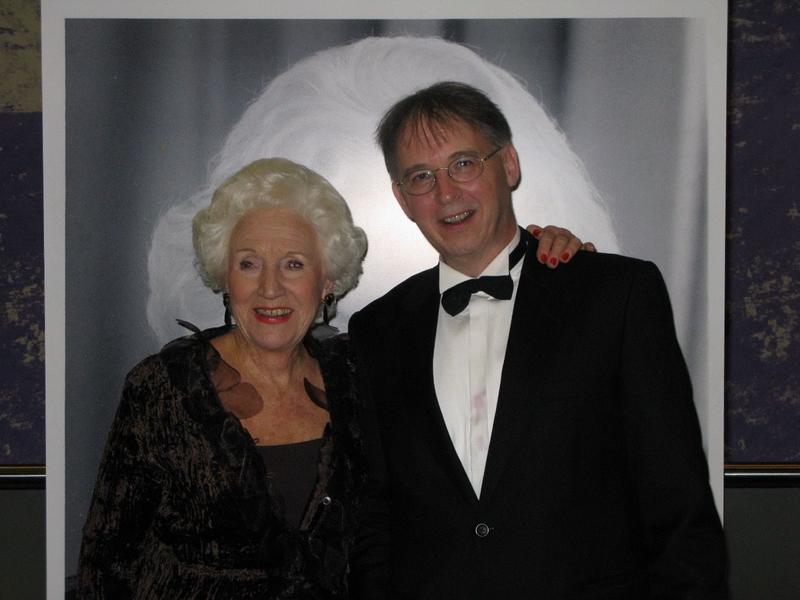